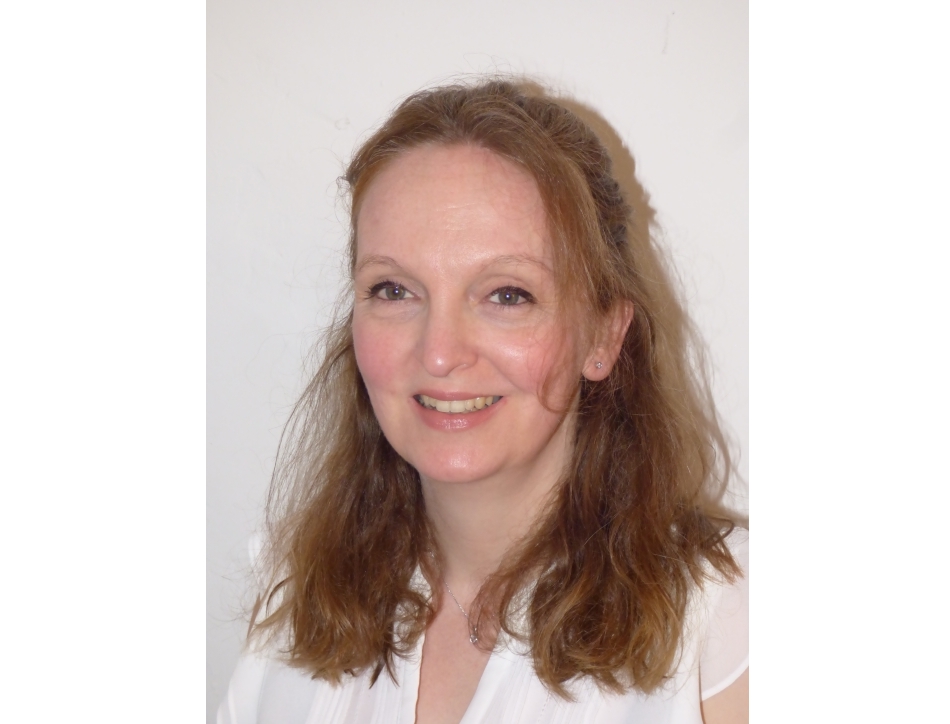 Mobility increased my critical mind and the ability to express it.

Dr Maggy Heinz was born in France and moved from French academia into post-doctoral roles as a seismologist in Australia and Cambridge. Staying in the UK, she then had roles in publishing and as a science attaché in the French Embassy, before becoming a research and business development manager in science and engineering at the University of Leicester; "I've always followed my interests rather than a career. I have always enjoyed travelling. I shaped my scientific interests gradually over the years rather than knowing from day one that I wanted to be a seismologist."

Having spent some time in the field in Brazil during her PhD, Maggy met a professor at a conference in the USA who offered her the opportunity to pursue a post doctorate in Australia. Three years later, she moved again, this time to the UK where she found a new role with the University of Cambridge and undertook fieldwork in India.

Maggy later joined the UK’s French Embassy as a science attaché in 2010 where she enjoyed stimulating international collaboration between the UK and France. Covering all aspects of physical sciences and innovation, her role involved identifying and fostering scientific collaboration and technology transfer between the two countries, as well as reporting and advising on science and innovation policy; “This position gave me first-hand experience at understanding and applying science diplomacy. This gave me invaluable insights in how to tackle scientific topics, advise senior officials and governments on science and innovation, and use this knowledge to bring people together and build relationships.”

Maggy believes her experience in high-level relationship building is invaluable and easily adaptable to any given stakeholder or situation; “It gives me an added set of skills to help further my career as Research and Business Development Manager. This is especially helpful in the current funding landscape, with emphasis on the Global Challenges Research Fund and the UK's Official Development Assistance commitment to support research addressing the problems faced by developing countries.”

Over the past year, Maggy has successfully built research consortia between the UK and several African countries, attributing the ability to do so to her experience of working in the diplomatic world; “My embassy experience gave me the confidence to deal with any given scientific topic and interact with a wealth of high-level stakeholders. Mobility increased my critical mind and the ability to express it.”

Explore a timeline of Maggy's career