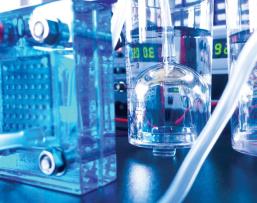 Low-carbon hydrogen has the potential to play a significant role in tackling climate change and poor air quality. This policy briefing considers how hydrogen could be produced at a useful scale to power vehicles, heat homes and supply industrial processes. 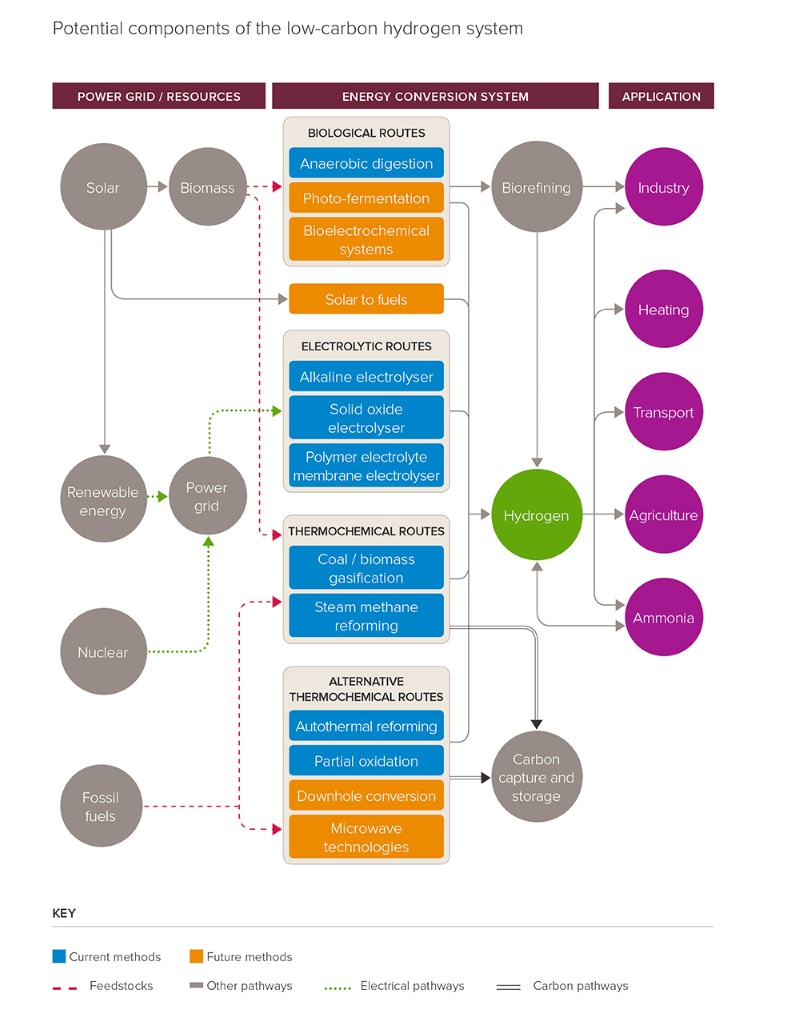