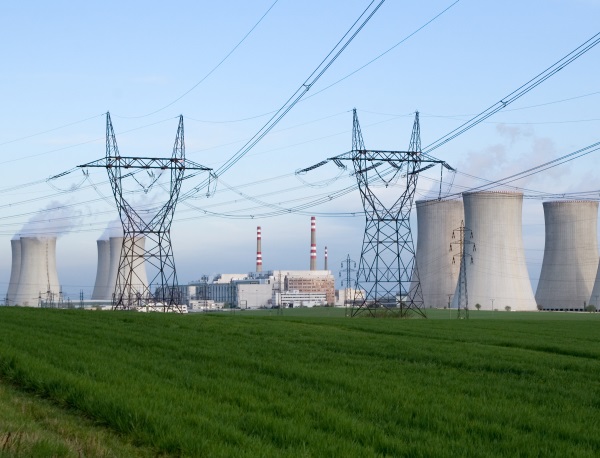 This project considered the potential of new technologies and governance best practices to make the nuclear fuel cycle more secure and proliferation resistant, with a particular focus on the management of spent fuel (including interim storage, geological disposal, and reuse).

The final report, Fuel cycle stewardship in a nuclear renaissance, was published in October 2011.

The report was launched by Rt Hon Chris Huhne MP, Secretary of State for Energy and Climate Change, who gave a keynote speech on the future of nuclear power in the UK. The study was aimed at UK and international policymakers, as well as key intergovernmental organisations. It is also relevant to other stakeholders with interests in nuclear power, including the nuclear industry, non-governmental organisations, the media and the public.

A Working Group of experts was established to oversee the project. They conducted a wide-ranging evidence gathering exercise, which included a series of events, meetings with stakeholders, and an open public call for evidence. Stakeholders included individuals from government, industry, academia, and intergovernmental and non-governmental organisations in the UK and other countries.

The Royal Society is very grateful to the UK’s Strategic Programme Fund for its financial support and the Foreign and Commonwealth Office for its assistance.