People and the planet 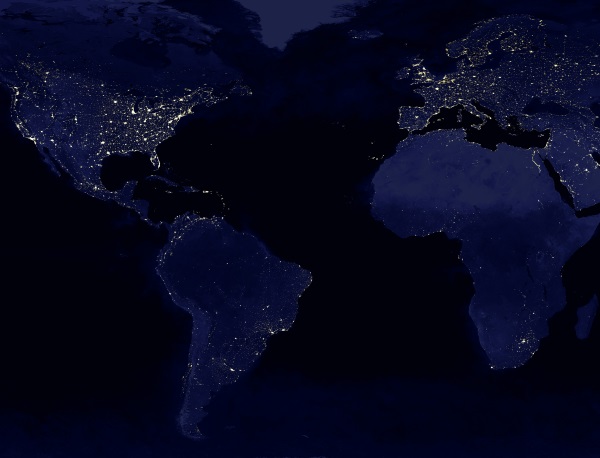 This project was a major study investigating the links between global population and consumption, and the implications for a finite planet.

The final report People and the Planet was published on 26 April 2012.

Rapid and widespread changes in the world’s human population, coupled with unprecedented levels of consumption present profound challenges to human health and wellbeing, and the natural environment.

The combination of these factors is likely to have far reaching and long-lasting consequences for our finite planet and will impact on future generations as well as our own. These impacts raise serious concerns and challenge us to consider the relationship between people and the planet. It is not surprising then, that debates about population have tended to inspire controversy.

This report is offered, not as a definitive statement on these complex topics, but as an overview of the impacts of human population and consumption on the planet. It raises questions about how best to seize the opportunities that changes in population could bring – and how to avoid the most harmful impacts.

The aims of the study were to provide policy guidance to decision makers and inform interested members of the public based on a dispassionate assessment of the best available evidence. The scope of the study was global. It explicitly acknowledged regional variations in population dynamics, and the inequality that exists in consumption patterns around the world.