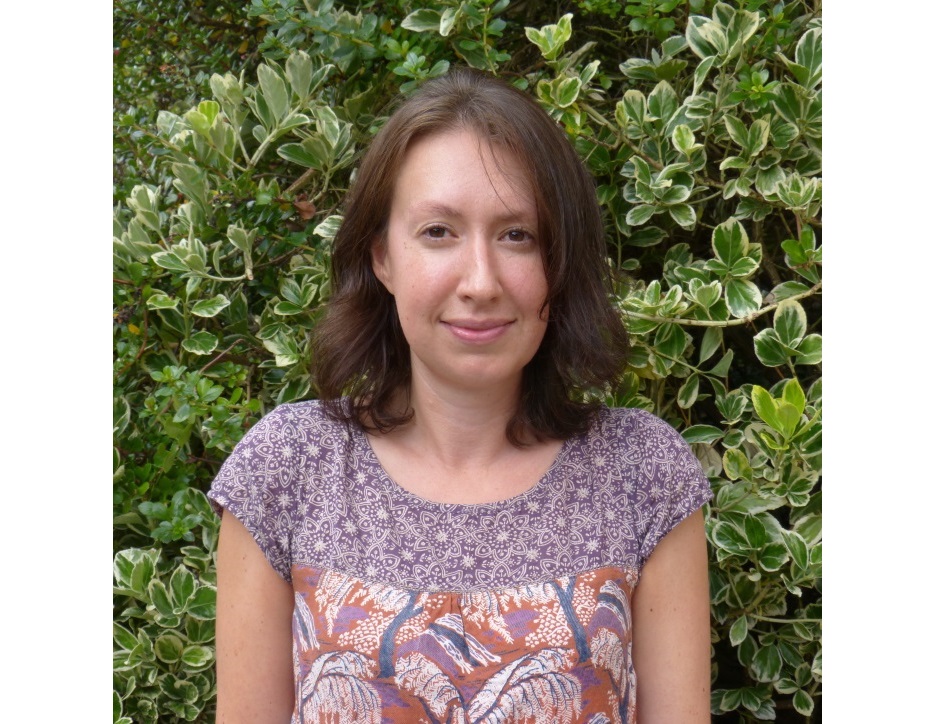 Working in different places and in different organisations has helped my career immensely. It has made me organised and efficient and able to bring a different dimension to running my own group. It also feeds into applications of my research.

Dr Elizabeth Fullam is a PricewaterhouseCoopers tax consultant turned researcher. Having made the decision to return to academia, Elizabeth spent time as a post-doctoral researcher in both Switzerland and the UK and is now a Sir Henry Dale Fellow at the University of Warwick’s School of Life Sciences.

After completing her undergraduate degree in Chemistry at Balliol College, Oxford, Elizabeth began contemplating her future career options. Feeling unfulfilled working 12 hour days on basic research and with several friends enjoying successful careers in the capital, Elizabeth decided to join PricewaterhouseCoopers as a tax consultant in the banking and capital markets division.

Very quickly, however, Elizabeth found the work tedious and realised that there was more to a good career than financial reward. She missed science and became far more interested in reading science magazines than pursuing her work. So, Elizabeth applied for her MSc in Pharmacology at Balliol College, Oxford. She recalls: "Returning to science at university was brilliant and I had no regrets about leaving PwC, even though I wasn’t being paid anymore and had no money. The experience convinced me to stay for a DPhil.”

Reflecting on her time at the Global Health Institute, Elizabeth explained: "Working in Switzerland was an amazing experience. I expected it to be much tougher moving countries and working in a different research environment than it actually was. The culture around research work was very similar to that of the UK, but with more funding! I was really fortunate to work in a great laboratory doing really exciting science with a very supportive supervisor, which was a great help”

Elizabeth gained excellent time management skills as a tax consultant, and she highly values the experiences she gained in industry: “Academia can be frustratingly inefficient compared with my experience of the financial world but I still try to keep up the habit of remaining aware of how my time is being spent, and the effective cost of my time.”


Explore a timeline of Elizabeth's career