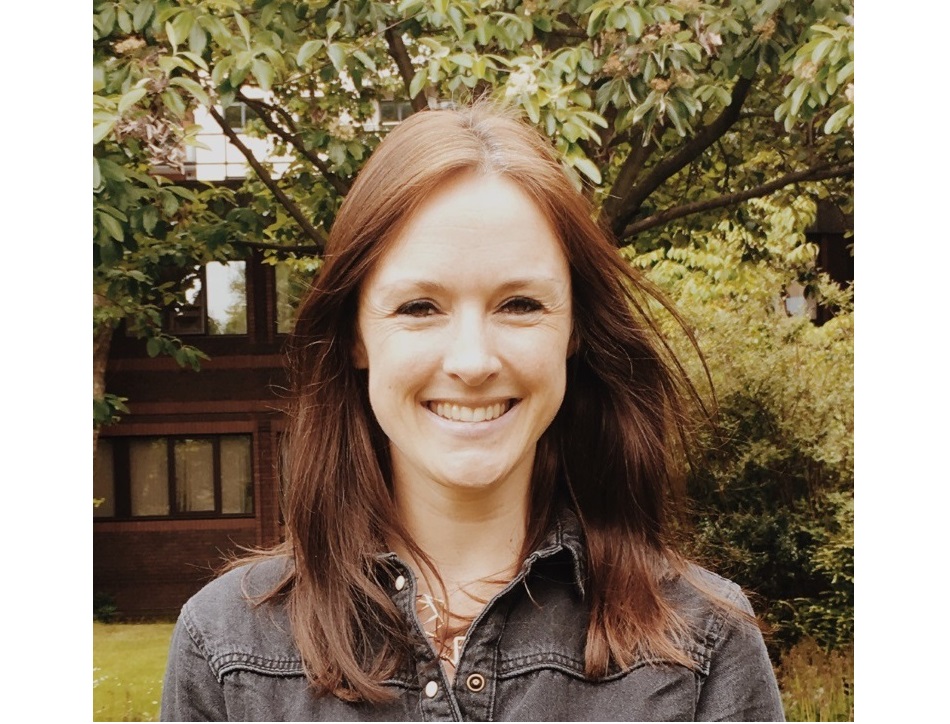 Curation is great because it allows people to work independently, but at the same time pursue a common goal as part of a team.  It also gives you the opportunity to work on a wider scope of biology, rather than focusing on one small aspect of a particular biological system.

Dr Ellen McDonagh has forged her own scientific career path, pioneering a role as Head of Curation at Genomics England. Throughout her early career, Ellen moved between the UK and USA, gaining hands-on experience in both the lab and in industry. After working in the lab for her PhD, she discovered scientific curation; a role that allowed her to move away from the bench but stay in science.

Ellen began her research career in the lab as a sandwich student with AstraZeneca as part of her undergraduate degree, before moving on to complete a PhD in Immunology research at Imperial College London. Ellen realised that she wanted to pursue opportunities outside the lab, and explored alternative career options in science. An opportunity came up for a role in curation at Stanford University, California, which would allow Ellen to apply her science knowledge and transferable skills gained during her PhD in a desk-based role.

PharmGKB, The Pharmacogenomics Knowledgebase, is a publically-accessible database located at Stanford University, which curates knowledge about the impact of genetic variation on drug response. Ellen found working for them similar to working for a small company, while still in an academic environment. She explains: “It is great to have your hard work contribute to a publically-available resource that's being used by many different people around the world. Critically, by continuing to publish work based on information we curated, and presenting the database at conferences, I’ve maintained a scientific résumé."  The role also gave Ellen the opportunity to work directly with people from diverse backgrounds, including clinicians to write therapeutic guidelines, and assisting developers in database tool design.

While in America, Ellen learned that to succeed it helps to be a go-getter, voice your ideas and take opportunities when they arise; she advises those who would like to get into Curation to be pro-active in contacting databases or companies they are interested in, where there may be an opportunity to contribute.

Inspired by a talk on the 100,000 Genomes Project, wanting to stay in curation with a translational medicine aspect, and keen to return to the UK to be close to family, Ellen contacted Genomics England to ask whether they required Curators to help support the Bioinformatics Team. That was two years ago. Now, Ellen is Head of Curation at Genomics England and has a team of curators working with her.

When Ellen returned to the UK, she found coming home to the fast pace of London and the number of people quite a culture shock compared to Silicon Valley. That said, Ellen loves her new role at Genomics England, explaining: “It is really exciting to be involved in the 100,000 Genomes Project. We work as a team, all working towards a common goal to help deliver results to patients.” The project aims to create a new genomic medicine service for the NHS. The Curation Team at Genomics England are currently working with clinicians and researchers worldwide to curate evidence for gene panels to help diagnose rare diseases, using the publically available crowdsourcing database PanelApp.

Explore a timeline of Ellen's career