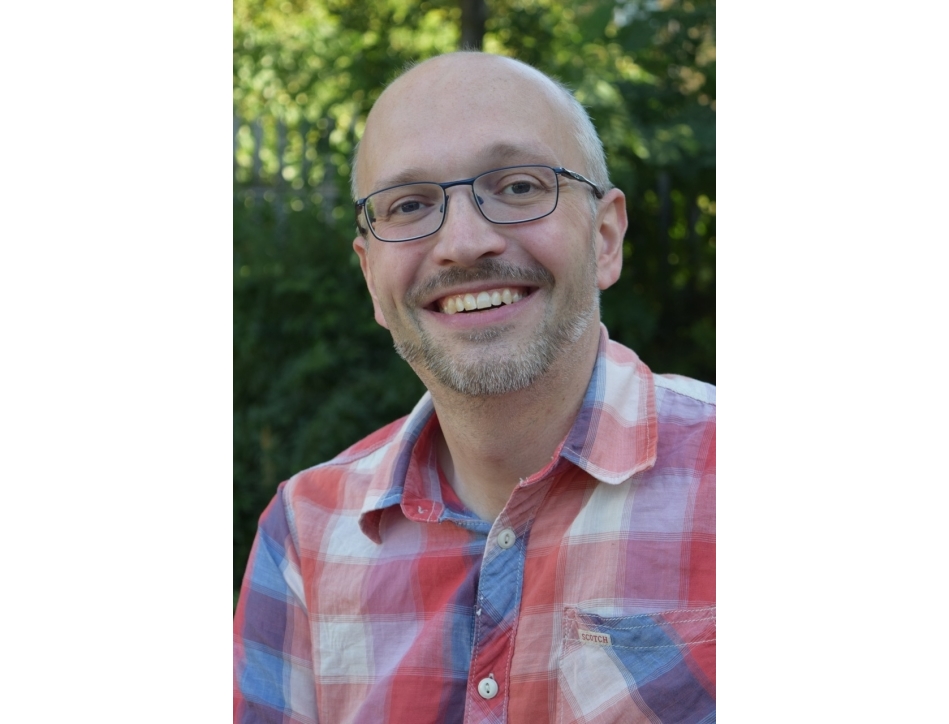 It was partly my range of connections with a variety of people and the fact that I offered more conventional academic perceptions on knowledge, presentation, understanding and research, alongside the very hard-nosed practical delivery more common in the public sector. Historic England likes that I can translate quite arcane theories of heritage management into on-site discussions with members of the public, developers, and owners of the benefits of heritage.

Working with one foot in each sector was incredibly tiring. Joe found the first few years with the local authority were busy but relatively easy, because it was before the worst local party cuts. But, in contrast, at somewhere like UCL the academic pressures to secure funding were more challenging according to Joe: “I've never been all that good at getting research funding. If I had been better at it, I might still be in academia.”.

After seven years at UCL, Joe decided to focus his career so that he could support his wife in raising a family in parallel with pursuing her own career. He chose a full-time role in the public sector with Historic England.

As a public body, Historic England has to find a useful middle ground between very, very high-level research ideas and very approachable management solutions that can justify expenditure within tightly managed public funding. Joe explains: “I suspect my employers would say the experience I had managed to gather in the public sector was the deciding factor in their offer, rather than my academic record. Or at least, it was the combination of the two. Luckily, my boss understood the benefits my background offered."

Explore a timeline of Joe's career