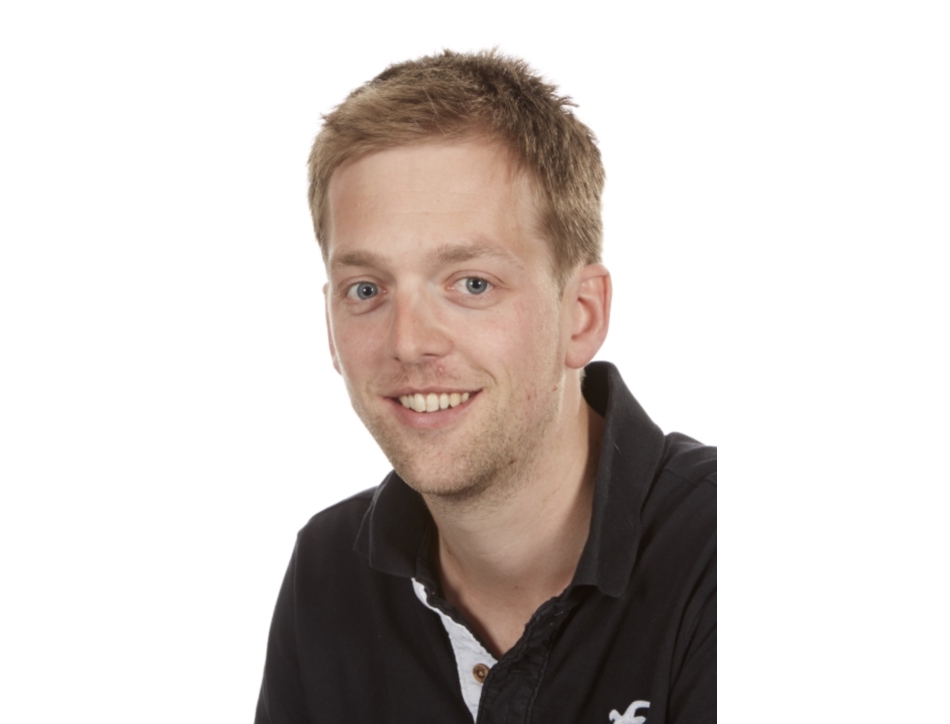 As a result of my industry experience, I feel that I have a much better awareness of how my research can make a difference on both a societal and industry-facing level.

Dr Michael Clare is a chartered geologist who completed his PhD in 2015 following a decade as a consultant to the offshore oil and gas, infrastructure and renewables industries. After a recent transition into academia, now he is a Marine Geohazards & Sedimentology Researcher at the National Oceanography Centre in Southampton.

Michael considered starting a PhD after completing his master’s degree in 2004, but while he liked the idea of research, he didn’t know what topic he wanted to study. Keen to explore other opportunities, but with a lack of jobs in the obvious markets, Michael moved into new fields, initially focusing on the oil and gas sector. But, with the industry at a downturn opportunities were limited, so Michael ended up working as an engineering geologist, initially for small contractor before moving to international consultancy Fugro GeoConsulting.

Michael discovered he could translate much of what he had learned about seafloor geology to performing geohazard assessments for offshore infrastructure developments, and learned many new skills in the process. Within six years he was running a team of 14 geologists. Reflecting on his early career, Michael says: “The work was highly varied, involving lots of international travel and offshore fieldwork. We worked with world-class data sets that were far superior to anything I had seen in academia and I used my scientific background to address real world issues.”

Despite his success, Michael sought the freedom to explore his own research ideas. He really enjoyed his job, the data and the multidisciplinary teams, but he was frustrated by the limited timescales and felt restricted by not being able to explore interesting ideas if they were not in line with client objectives.

So, in 2012, he decided to take up a part time PhD alongside his industry role, working on similar data but addressing his own ideas. Following completion of the PhD, he was offered a permanent research role. Michael explains: “I am now able to develop my own research plans in deep sea geohazards, forging my own research directions. I continue to collaborate with the contacts I had in industry.”

Explore a timeline of Michael's career