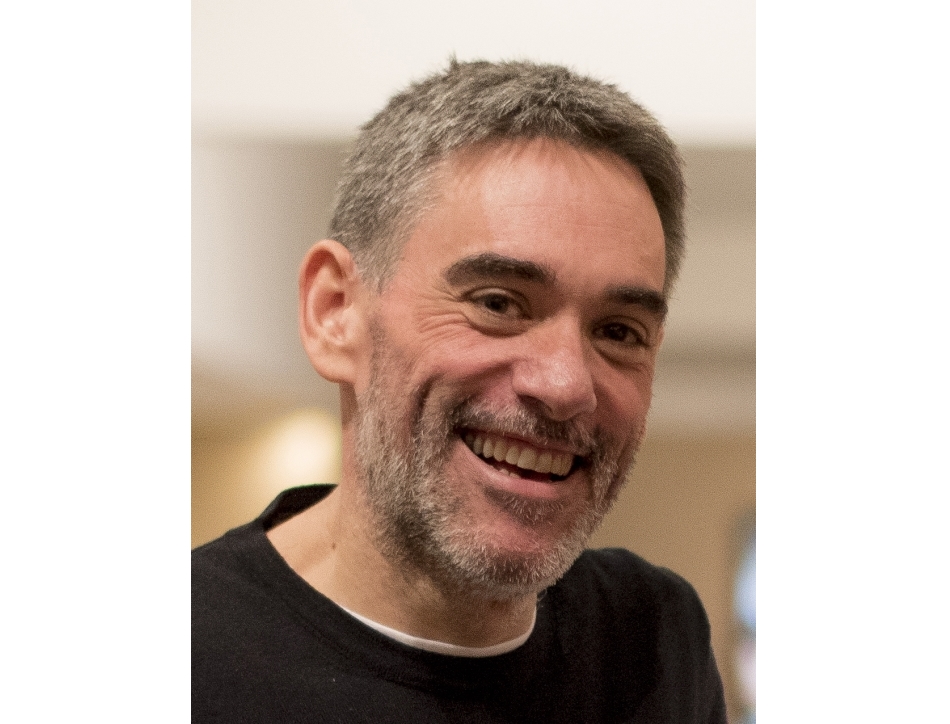 To have a successful career in editorial you need to be passionate about science and about communicating science. You need to be able to quickly assimilate difficult scientific concepts and explain them in non-technical language to broad audiences. In academic publishing, you need a very good understanding of human behaviour, great diplomacy skills, and a thick skin!

After an academic career in both the UK and USA, Dr Stuart Cantrill joined the world of scientific publishing. Now, Chief Editor of Nature Chemistry, Stuart remains close to science and enjoys the relaxed atmosphere and creativity that flourishes within the journal team.

In 2001, Stuart transferred to Caltech for a postdoctoral scholarship, before returning to UCLA to start a position in the teaching faculty two years later. Alongside his teaching role, Stuart became an editorial assistant and discovered a love for publishing. From there, he returned to the UK, transitioning into the publishing world, to take up a position as an Associate Editor at Nature Nanotechnology.

The move between sectors, rather than countries, presented the greater culture shock. Stuart explains: "Working in the real-world brings limitations that you don't have in academia. Everything is locked down in a large organization. You can’t action simple things like installing computer software as an individual. Another contrast is the deadlines. In publishing these are firm and relentless, whereas in academia they are often more fluid.”

Stuart describes working on a Nature journal at Springer Nature as being a bit like a postdoc in a large multi-disciplinary international research group. It’s a fairly relaxed atmosphere allowing creativity within set parameters, surrounded by scientifically minded people with academic credentials. He says: “I place a lot of trust in the team and each member has ownership of (and responsibility for) a different section of the journal. I have my own tasks and projects to take care of but I also have overall responsibility for managing the journal. I like the fact that I'm still close to the science. I still get to talk to people about science, I still get to travel to conferences, I'll still get to present on publishing and science.”

Explore a timeline of Stuart's career