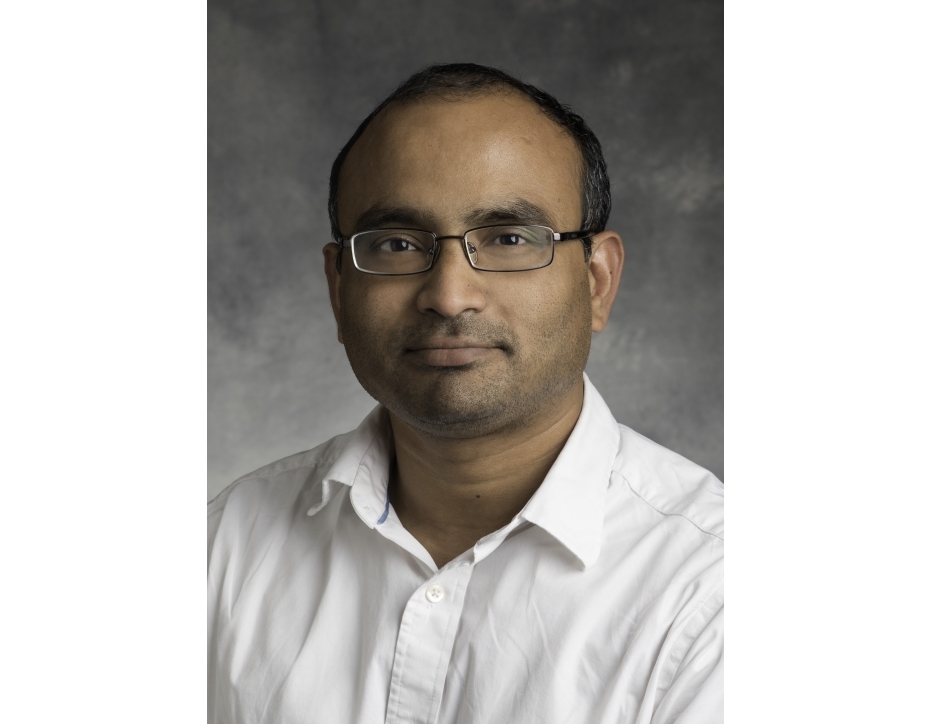 Academia does not fully prepare you for other sectors, although there are plenty of transferable skills such as data analysis and scientific writing. In industry, incentives are higher, and performance and hard work are rewarded. On the downside, industry is extremely fickle. Sections, departments, and sometimes entire companies can be closed overnight. The only way to deal with the challenges in either academia or industry is by being motivated and passionate about whatever you do.

Dr Sudhakaran Prabakaran was motivated by the diagnosis of a close friend to turn his scientific research towards understanding schizophrenia. After nearly a decade as a scientist at Harvard Medical School, USA, he returned to the UK in 2016 and became a Lecturer and Group Leader at the University of Cambridge. Sudhakaran now participates in a collaboration between the University of Cambridge, UK and the Government of India.

When looking for a PhD, Sudhakaran short listed a few of the best scientists but only applied to work with Dr Sabine Bahn at the University of Cambridge. “I chose her lab because she had an agnostic view about the etiology of the disease that was not burdened by existing hypotheses," he explained. Applying to UK universities from India presented challenges in 2002 and Sudhakaran had to get University admissions and apply for scholarships separately. He felt lucky to get the highly competitive Cambridge-Nehru trust scholarship and joined a lab that had just recently secured a huge grant.

After his PhD, Sudhakaran wanted to stay in the lab and continue working on schizophrenia, but his mentors suggested a postdoc in the USA, advising that this would enhance his career prospects and potential to secure an independent position. Not convinced it would be possible to identify the disease signatures in the brain, he also wanted to study the dynamics of interactions of molecular components and Harvard Medical School (HMS) was working in this interdisciplinary field.

Following nine years at HMS, Sudhakaran took an opportunity to teach systems biology at Tufts University. While teaching he was offered a position as an associate editor at the journal Science Signaling at American Association for Advancement of Science (AAAS). He took up the job and moved to Washington DC. During this time, he heard about a new collaboration between the University of Cambridge, UK and the Government of India. He applied for the lectureship and moved back to the UK. Sudhakaran now works collaboratively between the Indian Institute of Science Education and Research (IISER) in India, and the Department of Genetics at the University of Cambridge. He has also cofounded a company called Noncodomics.

Explore a timeline of Sudhakaran's career