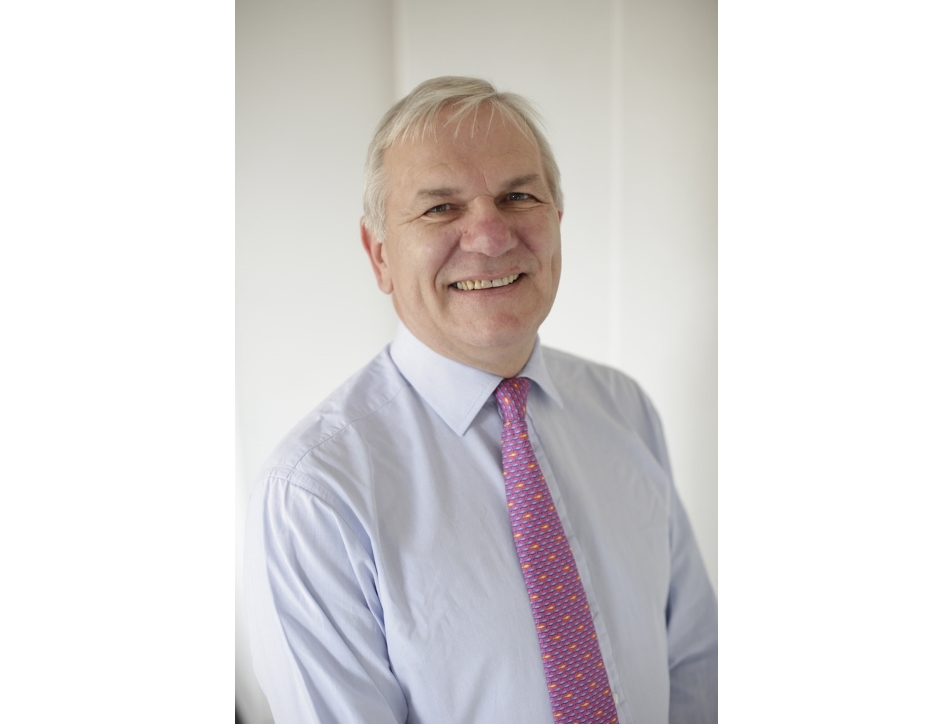 UCL valued my experience of professional practice and were less concerned about my modest publishing record during my time in the civil service.

Professor Graeme Reid is Chair of Science and Research Policy at University College London (UCL). After almost a decade at the National Engineering Laboratory (NEL) and over 15 years as a highly successful senior civil servant, Graeme has moved to academia to share his expertise and experience of an extensive and varied career.

After completing a BSc in Physics at Robert Gordon University, Graeme started his career at the National Engineering Laboratory where he worked for almost ten years. Reflecting on his first job, Graeme says that he “…just wanted a proper salary rather than a research grant…but by the end of it [he] had lots of experience in collaborating with business as well as a PhD from Strathclyde University."

Subsequently, after completing his PhD in Engineering, Graeme moved into the civil service to work for the Thatcher government on laboratory privatisations. Although Graeme joined after the decision to privatise the laboratories had been made, his experience proved valuable in negotiations between laboratories and the policy officials delivering privatisations.

Graeme enjoyed a diverse career as a civil servant. In 1990 he moved to the HM Treasury to work on financial regulation before moving into the Cabinet Office. Eventually he became responsible for the UK's science and research budget. Graeme recalls: “While in government, I learnt the really valuable skill of being able to separate my personal opinions from my professional responsibilities”.

With a wealth of experience at the interface between Government and science, Graeme moved to academia as Professor in Science and Research Policy at UCL. He explains: “UCL valued my experience of professional practice and were less concerned about my modest publishing record during my time in the civil service."

Since joining UCL, Graeme has held important advisory and non-executive roles in the field of science policy, including his position as Specialist Advisor on Brexit to the House of Lords Science and Technology Committee.

Explore a timeline of Graeme's career