Science as an open enterprise 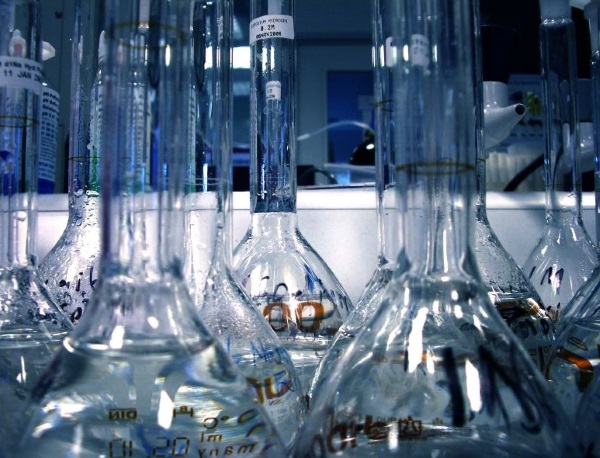 This project was a major study on the use of scientific information as it affects scientists and society.

The final report, Science as an open enterprise, was published in June 2012.

Alongside this project, Research Councils UK in partnership with JISC, the Royal Society and Sciencewise-ERC, commissioned a public dialogue exercise on open data, aiming to engage the public with issues around open data to potentially inform future policies in this area. The report of this exercise is available.

The environment within which science is done is changing, and science must adapt. New modes of communication allow citizens to examine scientific information at the click of a mouse, and scientists to communicate in more efficient ways than ever before. There has been an exponential growth in the rate of accumulation of scientific information through new methods of acquisition, manipulation and storage of data. Citizens increasingly want to interrogate scientific findings that have the potential for major impacts on their lives.

The essence of the scientific process has long been for scientists to publish their ideas and theories, together with the data on which they are based, in peer reviewed journals so that they are available to other scientists to replicate experiments and measurements, to test associated theories and to re-use data in novel ways. This process must now adapt to two challenges. First, the ready access to data needed for replication and re-use is problematic for modern, massive data volumes. Second, the public interest in access to scientific information conflicts with the implicit assumption of many scientists, that the scientific process involves the specialist, professional scientific community alone, and that any major societal implications should be communicated to public and policymakers as finished, expert conclusions.

The response to both these challenges is “open science”, an ethical imperative for science, whose default position is to make scientific knowledge freely and promptly available to others, whether scientists and citizens, in an accessible and useable form, unless there is an appropriate reason not to do so.

Open access to scientific information is not in practice an unqualified good. A commitment to open science does not imply openness to everything, to anyone or for any purpose. Open science should be bounded by considerations of quality, legitimate commercial interests, privacy and security. This study made recommendations as to how to best to ensure we obtain the benefits of opening up scientific information, and how best to manage the challenges and financial implications of so doing.