Soil structure and its benefits 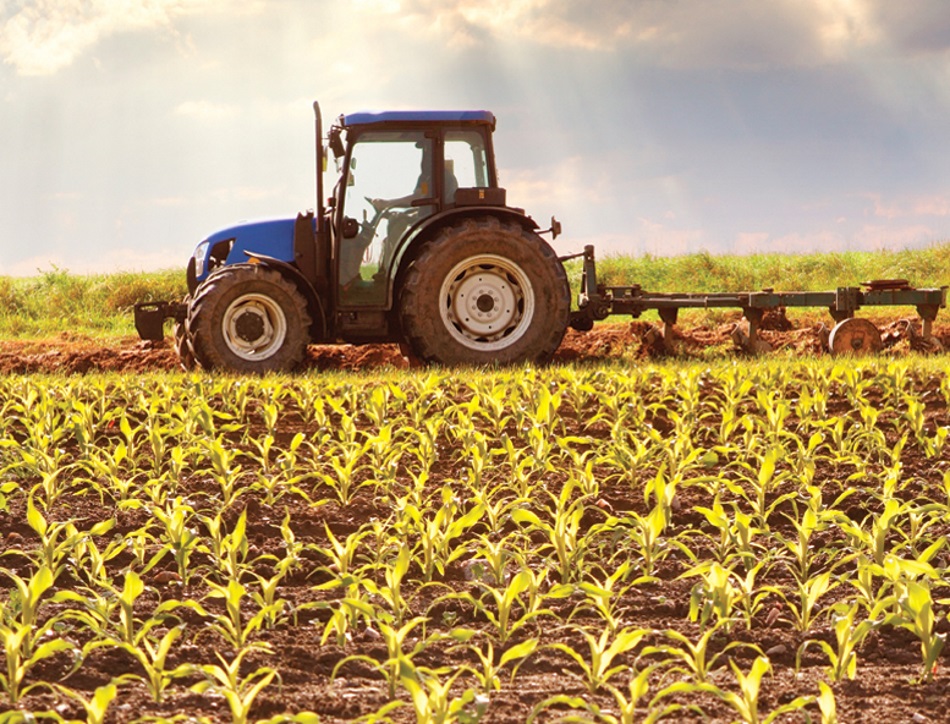 This evidence synthesis examines the relationship between soil structure and its benefits. The report (PDF) focuses on the delivery of four benefits: biodiversity, agricultural productivity, clean water and flood prevention and climate change mitigation. The report also describes how soil structure can be measured and what interventions a land manager can make to promote good soil structure. The final part of the report provides four illustrative examples of what a future policy on soil could look like.

Soil is vital for our wellbeing: 95% of global food production relies on soil, it is home to a quarter of all terrestrial species, and it plays a crucial role in storing carbon and water, which helps mitigate climate change and prevent flooding. Yet, soils around the world are being degraded.

The ability of soil to deliver benefits is linked to its structure. Therefore, there is an increasing awareness of the importance of promoting good soil structure in environmental and agricultural policy.

Soil forms the uppermost layer of the Earth’s crust, and mineral soil consists of a mixture of organic matter, minerals, gases and water. Soil develops gradually over time, as weathering of the bedrock on the Earth’s surface combines with decaying organic matter. Soil typically develops in layers (also known as horizons) which are distinct from one another in colour and texture.

Why is soil important?

Soil carries out a range of functions and services without which human life would not be possible. It provides an environment for plants (including food crops and timber wood) to grow in, by anchoring roots and storing nutrients. It filters and cleans our water and helps prevent natural hazards such as flooding. It contains immense levels of biodiversity. Finally, it is the largest terrestrial store of carbon, and therefore helps to regulate the climate.

What is meant by a good soil structure?

Soil structure refers to the arrangement of solids and pore spaces within soil. Solids, formed from organic compounds and mineral ions clump together to form aggregates. The gaps between these aggregates are the pore spaces. For soil used in agriculture, a ‘well-structured soil’ will have a continuous network of pore spaces to allow drainage of water, free movement of air and unrestricted growth of roots. Typically, a ‘good’ agricultural soil is thought to consist of around 50% solids, 25% air and 25% water, but this will vary according to soil type.

Why does our report focus on soil structure?

Soil structure was chosen due to its close relationship with soil permeability – i.e. the movement of water and gases in and out of the soil – and the range of functions, services and benefits associated with this.

Soil structure can be relatively easily damaged by poor land management, which in turn negatively affects soil functions and the provision of benefits. Soil structure may therefore be an aspect of land management which could be rewarded as the UK transitions away from the Common Agricultural Policy and towards a reward scheme based on public money for public goods.

What does the scientific evidence say about the relationship between soil structure and a) biodiversity, b) agricultural productivity, c) clean water and flood prevention and d) climate change mitigation?

b) Soil structure and agricultural productivity. Compacted soil can prevent crop root growth and reduce the yield of crops. The presence of earthworms, which have been known to improve soil structure, are linked to increased crop yields.

c) Soil structure and clean water and flood prevention. The pore size and distribution affects aeration, water holding capacity, and drainage capacity of soil. Compacted soil reduces the ability of water to vertically infiltrate the soil and thus increases surface runoff and the risk of flooding.

d) Soil structure and climate change mitigation. Soil is the largest terrestrial store of organic carbon, and contains twice as much carbon as the atmosphere. Soil carbon sequestration refers to the long-term accumulation of carbon in soil. Land management practices affect soil structure and carbon sequestration. Practices such as reduced till and growth of soil cover crops have been shown to increase levels of soil organic carbon. However, the degree to which increases in soil carbon stocks can contribute to climate change mitigation is uncertain and requires further research.

There are many reasons why a soil may become damaged. The use of heavy machinery is known to compact soil, which means that soil is less permeable to water, which increases the likelihood of soil erosion and flooding. High livestock densities can also compact the soil. Overworking the soil, for instance through tillage, can destroy soil solids, and reduce soil organic matter and nutrients.

How can we measure soil structure?

There are several methods to measure soil structure with advantages and disadvantages to each. Measurement techniques range from low-tech options (e.g. the use of visual soil assessments), through to the use of soil remote sensing and modelling.

Which management practices are associated with well-structured soil? And what can be done to improve and protect soil structure?

With careful management, the structure of the soil can be enhanced and maintained. Interventions that are beneficial for soil structure include planting cover crops, planting hedgerows or ley strips and encouraging wildlife such as earthworms, which act as ‘ecosystem engineers’ and aerate the soil as they burrow. Employing reduced till or no-till regimes can also help to prevent the loss of organic matter.