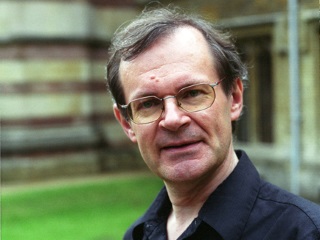 Professor Ulrike Tillmann and Professor Brian Foster have been appointed to serve as Vice-Presidents of the Royal Society.

They will cover the duties of Physical Secretary from 1 April to 30 November 2018. The appointments follow the departure of Professor Alex Halliday who has stepped down as Physical Secretary following his move to the Earth Institute at Columbia University. 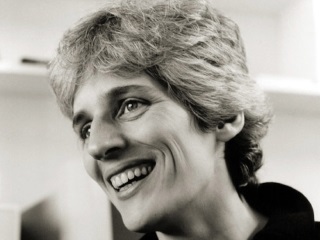 Ulrike Tillmann is Professor of Mathematics at the University of Oxford.  She is also a member of the Leopoldina, the German National Academy.

Both are currently members of the Royal Society Council – the Society’s governing body.