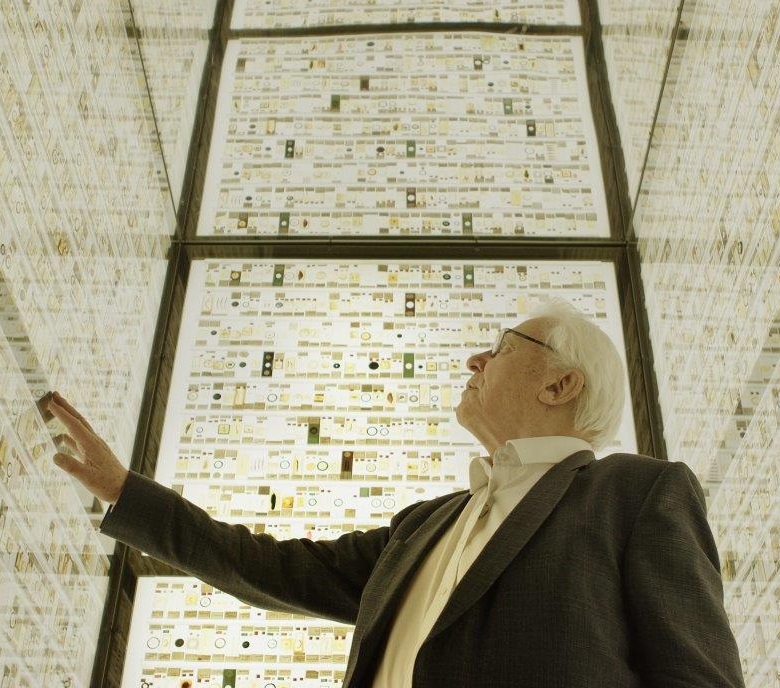 Nominations are now open for the inaugural Royal Society David Attenborough Award and Lecture, which celebrates those individuals who have made an outstanding contribution to the public engagement of science.

Named in honour of the UK’s best-loved naturalist and broadcaster, Sir David - an honorary fellow of the Society - the prize is open to everyone who has helped new audiences share in the excitement of scientific discovery, the rich history of science and the scientists shaping our understanding of the world.

The David Attenborough Award will be awarded for engagement across fields from mathematics to the medical sciences and is open to any citizen of the British Isles or Commonwealth, or those who have been resident and working there for three years or longer.

The silver-gilt medal will be awarded alongside a gift of £2,500 and the awardee will deliver two public lectures - one to be held at the Society and one at an external venue. The new award will complement the Michael Faraday Prize and Lecture; given to practising scientists and engineers who have excelled in sharing scientific knowledge beyond the field or laboratory. The David Attenborough Award will be the 26th medal or award bestowed by the Society, joining the Athena Prize diversity award and the prestigious Copley Medal—the Society’s highest honour and the world’s oldest scientific prize—in celebrating exceptional researchers and those who have made outstanding contributions to science and society.

Cosmologist Professor Carlos Frenk, Chair of the Society’s Public Engagement Committee, said: “It gives me great pleasure to announce that nominations are now open for the inaugural David Attenborough Award, which seeks to honour those individuals who have excelled in making scientific understanding and principles accessible to all. For too many people, science ends when they step out of the classroom. Yet science underpins our daily lives, from our smartphones to our shopping bags.

“I would encourage everyone to nominate those people who—like Sir David—have made it their mission to explain the workings of our world, and the universe beyond it. Equally, this prize should honour those who have championed scientific principles and evidence-based approaches which are integral to the fabric and well-being of society. These will be increasingly important as we seek to address the existential challenges that humanity faces, like climate change, over the coming decades.“

The full list of awards open for nomination, and their eligibility criteria, is available here. Nominations for this, and all Royal Society medals and awards, close on 27 January 2020.