Sir Adrian Smith has been confirmed as President Elect of the Royal Society, the UK’s national academy of science. 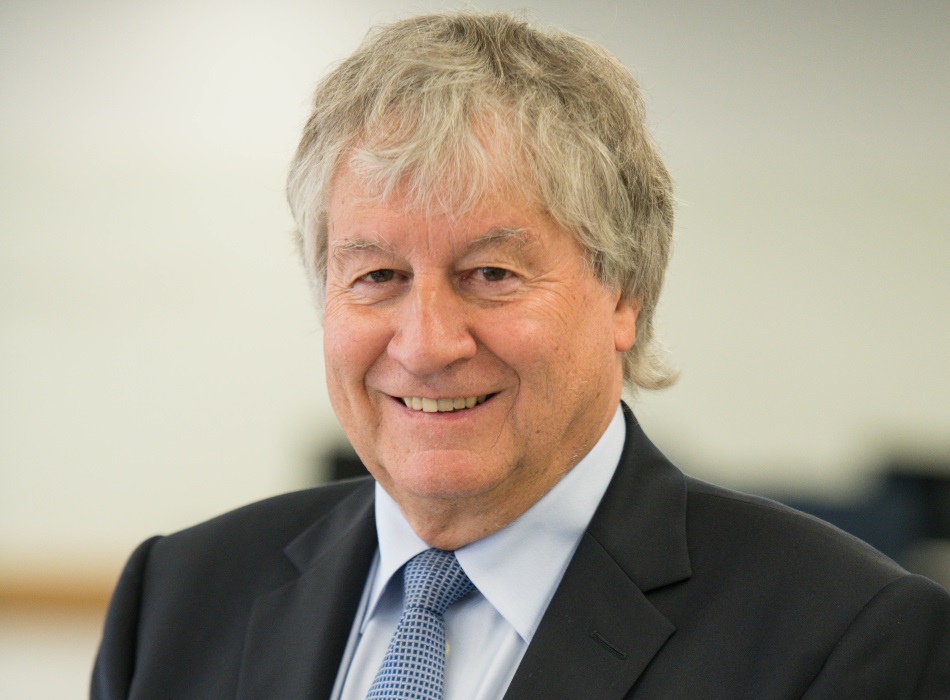 The result of a ballot of the Fellowship was confirmed at a meeting of the Society’s Council on 5 May. He will take up the post of President on 30 November 2020.

Adrian Smith is a distinguished statistician, for which he was elected a Fellow in 2001. Alongside his outstanding academic record, he has a wealth of experience of working with government and leading world-class research institutes, such as Queen Mary University of London, where he was Principal (1998 - 2008); the University of London, where he was Vice-Chancellor (2012-18); and The Alan Turing Institute (2018 to present).

As the Director and Chief Executive of the Turing Institute – the national institute for data science and artificial intelligence – he leads an organisation at the forefront of science that is shaping the future.

He has a strong track record of promoting science for the public good, both in his current role at the Turing Institute and when he was Director General for Knowledge and Innovation (2008-12) in the Department for Business, Innovation and Skills (now BEIS). In his time there, he played an instrumental role in securing a flat cash settlement for science in the 2010 government Comprehensive Spending Review – a major success at a time when most sectors were suffering cuts. It was the start of a process that has seen the government commit to increased investment in UK R&D.

He is a long-time advocate for STEM education and encouraging more girls to study mathematics. He led a 2002-4 inquiry into post-14 maths education, and in 2016-18, led a review of maths teaching for 16 to 18-year-olds, both for the Department for Education.

Adrian Smith’s leadership will allow the Royal Society, as the UK’s national academy of science, to maintain its role as a strong, independent voice for the science community, and to use science to address issues of global significance.

Sir Adrian Smith said, “It is, of course, a great personal honour to be elected President. I am conscious that whatever the social, political and economic contexts, nationally and internationally, it has always been the historical mission of the Royal Society to be the voice and champion of science. Our focus must now be on how most effectively to define and discharge that mission to meet the unprecedented challenges of the years ahead.”