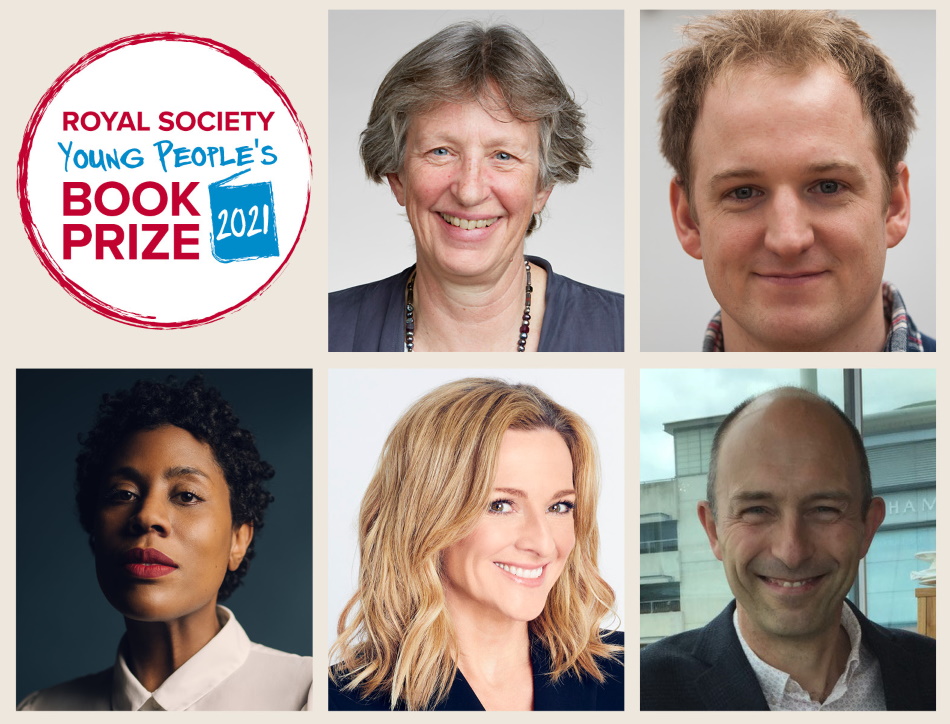 The prize – an annual competition to celebrate the best science book for under 14’s – will be chaired by volcanologist Professor Katharine Cashman, a Royal Society Fellow who has studied volcanoes on all seven continents.

Alongside primary school teacher and part-time writer, Robin James, and chemist, Dr Andy Jupp, a Royal Society Research Fellow, these judges must whittle down a longlist of over 50 titles to select the year’s six best science books for children.

Then the baton will be handed over to thousands of school children across the UK to decide this year’s winner.

Over 13,000 young judges, drawn from over 500 schools and youth groups, took part last year to cast their votes for their favourite science book of 2020, and this year there were more applications from schools than ever before.

Professor Cashman has the job of leading the judges in deciding this year’s shortlist. “Learning about science can take you from the highest volcano to the bottom of the ocean,” she said. “Science is a fascinating topic – and these books break down the latest discoveries and get young people excited to start their own journeys.”

Gabby Logan is one of the UK’s leading broadcasters and a fixture of the nation’s biggest sporting occasions. In December 2020 she was awarded an MBE for her services to sports broadcasting and the promotion of women in sport.

“I was delighted and honored to be asked to be a judge for this year’s Young People’s Book Prize,” Gabby said. “I did not consider myself a ‘science-y’ kid. I think a lot of that had to do with the kind of books on offer in the 1980’s – they were so much more like heavy duty text-books. I was blown away by the books this year, the variety of styles and the use of art and design to engage was so creative.”

“I might have considered myself a science-y kid if these were the kind of books available back then.”

Sharna Jackson’s debut novel, High-Rise Mystery, won the Best Book for Younger Readers category of the Waterstones Children’s Books Prize 2020. She is particularly driven to encourage diverse and disengaged audiences’ participation in the arts and writes from a ship in Rotterdam.

She said “It is a pleasure and a privilege to spend time with all these amazing books. I am inspired to see how science books about potentially difficult concepts are becoming more accessible.”

The Young People's Book Prize aims to inspire young people to read about science and promotes the writing of excellent, accessible STEM books for under-14s.

With the UK hosting the United Nations climate summit, COP26, in November, this year also marks a critical time to get young people engaged and interested in science.