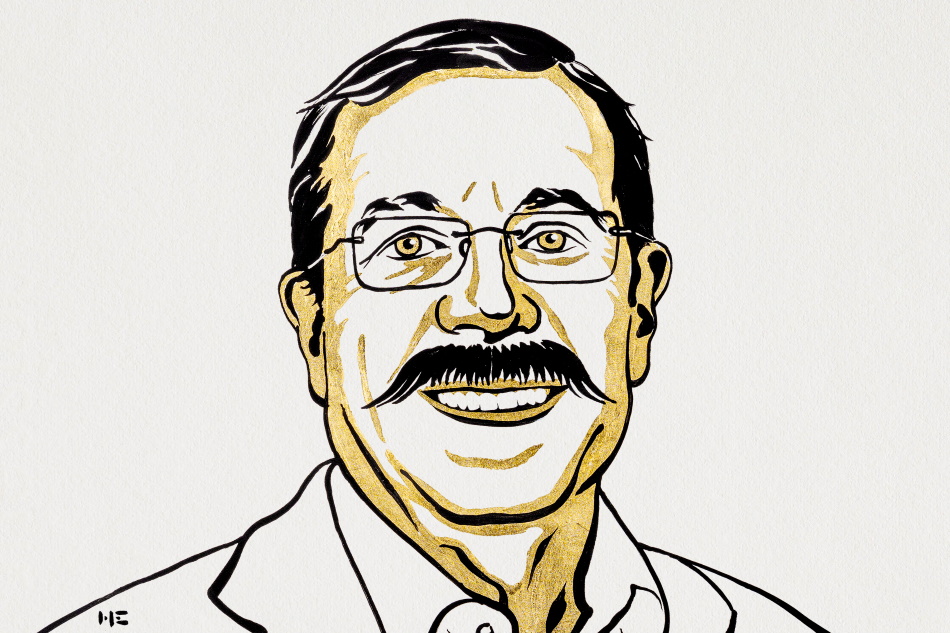 The Royal Society offers its congratulations to the winners of the Nobel Prize in Physics 2022, including Royal Society Foreign Member, Professor Alain Aspect.

The Royal Swedish Academy of Sciences has awarded this year’s prize to Alain Aspect, John Clauser and Anton Zeilinger, “for experiments with entangled photons, establishing the violation of Bell inequalities and pioneering quantum information science”.

Peter Bruce, Physical Secretary and Vice President of the Royal Society said, “I warmly welcome the news that Professor Alain Aspect, a Foreign Member of the Royal Society, has been jointly awarded the Nobel Prize in Physics, alongside John Clauser and Anton Zeilinger.

“Aspect’s groundbreaking experiments including his Bell's inequalities tests with pairs of entangled photons have illuminated the most intriguing properties of quantum mechanics and helped pave the way for new technologies based on quantum information, including powerful computers and encrypted communications.”

Professor Alain Aspect was made a Foreign Member of the Royal Society in 2015 for his work in quantum mechanics and atom optics.