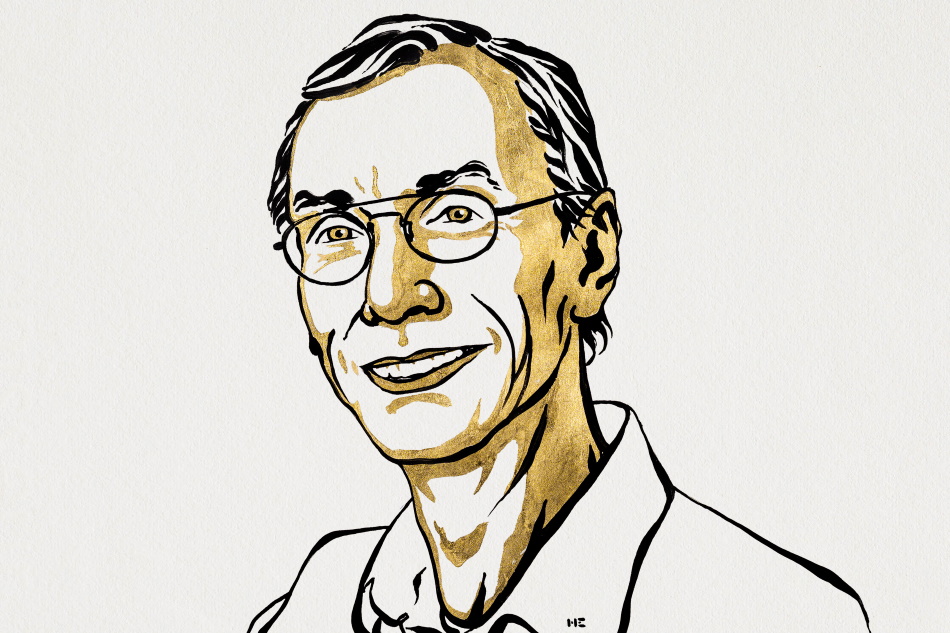 The Royal Society offers its congratulations to the winner of the Nobel Prize in Physiology or Medicine 2022, Foreign Member of the Society, Dr Svante Pääbo.

The Nobel Assembly at Karolinska Institutet has awarded this year’s prize to Svante Pääbo “for his discoveries concerning the genomes of extinct hominin and human evolution”.

“Pääbo’s pioneering research has contributed to our understanding of what makes us uniquely human. Not only did he sequence the genome of the Neandertal, allowing for the reconstruction of the recent evolutionary history of our species, but he also discovered a previously unknown hominin group, Denisovans. His findings allowed for the important realisation that Neandertals contributed DNA to present-day humans who live outside Africa.”

Dr Svante Pääbo was made a foreign member of the Royal Society in 2016 for his work in the exploration of human genetic evolution by analysis of DNA extracted from ancient sources, including mummies and the bone fragments of Neanderthals.