The birth of a new species: Bringing together, yet driving apart

There are millions of different species worldwide. But how do new species first appear, and then remain separate?

In many cases, hybrid offspring between closely related species are infertile or inviable, preventing intermixing. However, the mechanism behind this problem is not well understood.

In fact only one "speciation" gene has so far been found in mammals. This gene, Prdm9, drives infertility in hybrid mice. In most mammals, including humans,  Prdm9 also controls recombination, the shuffling of genetic material from parents to their offspring. With mutation, recombination creates all genetic variation.

Random genetic changes to Prdm9 can "reverse" speciation, restoring fertility to previously infertile hybrids.  Although how this happens has been mysterious, disruption of recombination in infertile hybrids reveals how Prdm9 places a series of "signposts" in the genome.

The Francis Crick Lecture is given annually in any field in the biological sciences. Preference is given to genetics, molecular biology and neurobiology, the general areas in which Francis Crick worked, and to fundamental theoretical work, which was the hallmark of Crick’s science.

Professor Simon Myers was awarded the 2017 Francis Crick lecture for transforming our understanding of meiotic recombination and of human population history. 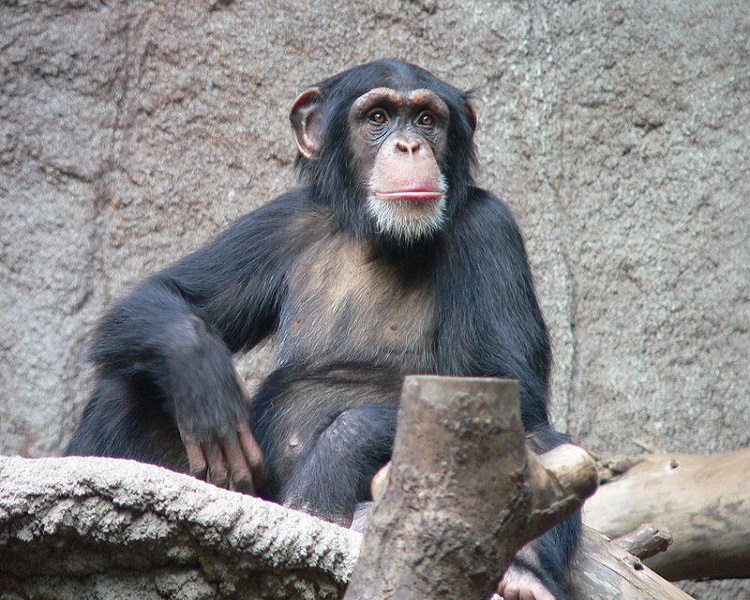