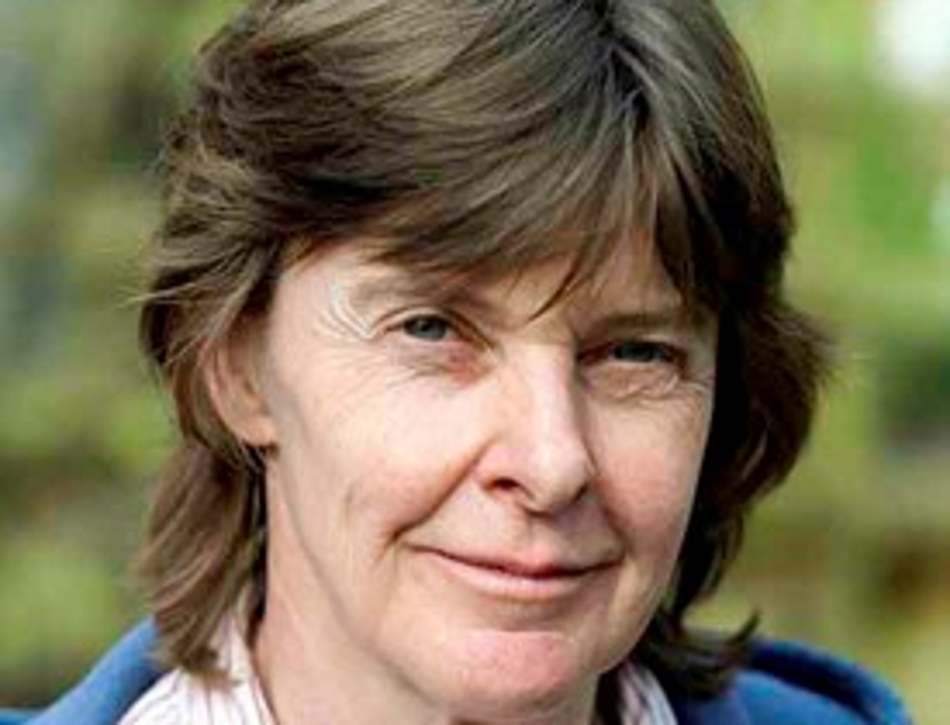 Professor of Probability Alison Etheridge splits her time between research and her role as Head of the Department of Statistics at University of Oxford. She believes that her research – at the interface between mathematics and population genetics – has been enriched by having a family, because it fundamentally changed the way she worked.

“Before I had children, I think I’d written one collaborative paper. Since having children, I think I’ve written one paper on my own. Having collaborators keeps you going. It means you can’t give up, because you’ve got people depending on you. You keep chugging along, you keep things turning over, even if – because of family commitments – you’re not always the driving force.”

Having met her husband-to-be as a graduate in 1985, it took the couple more than a decade to “solve the two-body problem”: working out how to get jobs in the same place. In the end, it was Alison who moved so they could be together.

“If it hadn’t been for Lionel, I might have tried to stay in Berkeley, California, where I was a post-doc. But as compromises go, it wasn’t bad. Oxford is a wonderful city to live in, and the University is great, the quality of students is phenomenal.”

The couple married and had two children, in 2001 and 2004. By then, they were both established academics, which had a major practical advantage.

“We had good salaries and we chose to throw a lot of money at childcare, so there was never that worry that either of us was being unduly put upon. From when the children were very young we had an au pair.”

While the family eventually tired of having a live-in au pair, there were many benefits. The arrangement meant that childcare was very reliable and flexible, and two nights of babysitting were included in the weekly cost.

“My husband thought it was our duty to use this. So we went out to see terrible films and went to the theatre and to dinner, and that was really good for our relationship.”

Both parents tried to limit their travel to the working week, so they could spend time with the children at the weekend. However, Alison’s deepening collaborations did rely on travelling from time to time, and the couple found wonderful ways to make this work.

“While the children were very little and very portable we tended to all travel together for longer trips. We spent a few summers in Edinburgh, working with one of my long-term collaborators, and used a nursery there.

“When the children were 7 and 4, we lined up our sabbaticals and spent four months in Paris, where I worked with another of my great friends and collaborators. She helped us navigate the school system for my daughter, and it was wonderful. My daughter was extremely proud to come back fluent in French.

“But the collaborators I’ve tended to keep working with are the ones who have shown an understanding for my family situation, and when family life meant I couldn’t travel, they would come to me. One spent so much time with us when the children were small that he almost became an honorary grandfather.”

Alison’s career continued to blossom; she was elected a Fellow of the Royal Society in 2015 and was awarded an OBE in 2017 for services to science. Throughout, she says she valued every minute spent with the children and encourages her students to immerse themselves in this time.

“When you are with your family you must concentrate on them 100%. The worst compromise is to be half working and half playing. There’s nothing worse than a child trying to get your attention and you trying to avoid it. Everybody gets frustrated and nobody enjoys it.”

And as the years roll by and the children grow up, Alison says it just gets better and better.

“We had a wonderful time in ‘teenagerdom’. Teenagers are extremely funny and the house became busy with their friends. We didn’t need to go out because there was so much interesting stuff going on at home.”