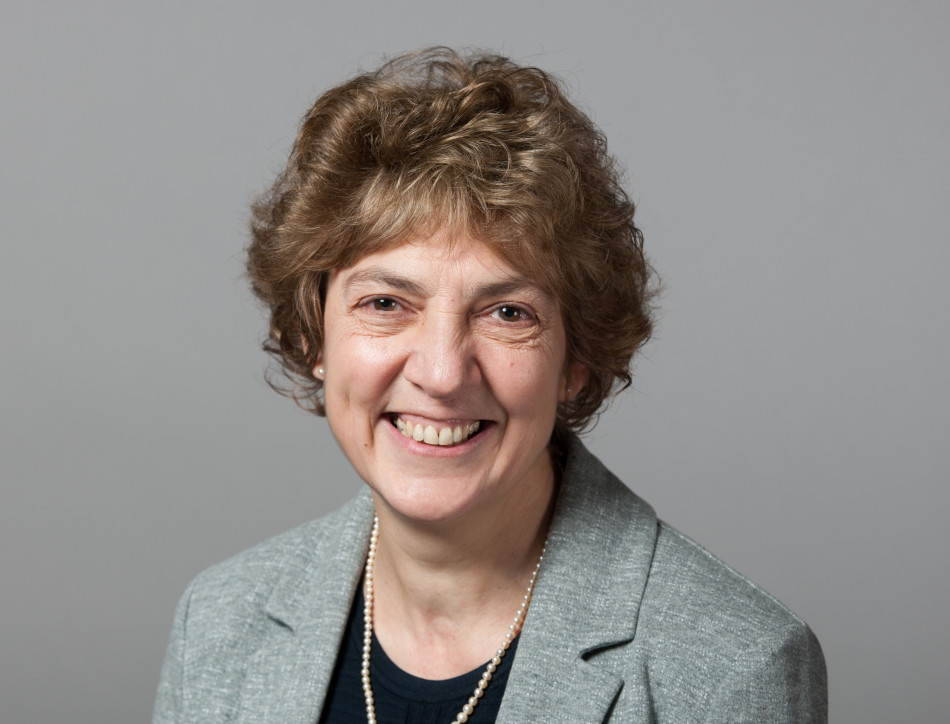 In July 2020, Angela Karp became Chief Executive and Director of the world-renowned Rothamsted Research Institute, having been a Director for Science Innovation, Engagement and Partnerships since 2017. As the first woman to head the organisation since it was founded in 1843, Angela is particularly proud of the precedent she has set.

“It signals the fact to women that they can be there too. It can be you that can take these roles that in the past have been occupied by men. It’s about self-belief. I made it, despite what could be perceived as the odds stacked against me.”

Indeed, at times in her career, Angela must have felt she was fighting against the tide to achieve success. When her first marriage ended, she became a single parent to two young children while running a research group working on biomass crop genetics. Her parents helped with childcare when she was at meetings or conferences, and Angela coped day-to-day by maintaining strict boundaries between work and home life.

“I adopted the practice that when I was working, I was 100% working efficiently and when I was at home with my children, I was 100% with them. This meant working late into the night once they had gone to bed, to make up for the fact I had to finish promptly to be home before 6pm with them. I viewed the after school time and weekend time as their time with me and I pledged never to come home from work saying I was too busy or tired to do something important to them – even though this often meant working late after they had gone to bed.”

Despite her efficient approach, Angela had to make compromises - both at home and at work. However, looking back, she reflects on this with some advice for anyone else trying to juggle parenting and career.

“You have to recognise that it’s ok to not do everything perfectly – you don’t need to justify yourself to everyone. Be comfortable with the compromise. Don’t feel guilty if you don’t achieve everything that someone else has. They have a different situation. You’re the one in your situation and you have to be strong enough to take responsibility for how you’re able to manage it. Don’t let others make you feel guilty about that. The most important thing is that there’s no love lost in the family.”

Now that her children are grown up, and with careers of their own, Angela is able to devote more of herself to work. In fact, having taken on leadership of Rothamsted Research in the midst of the COVID-19 pandemic, Angela had little time for anything else in her first year at the helm.

“I took up the reins at a really challenging time: seeing the Institute through two national lockdowns. We had to support our staff who were feeling the pull of two burdens – work and homeschooling – and we asked people to just do what they can. And I had to balance all the impact of lockdown and increased home working with pushing the Institute forward.

“It stole my evenings and most of my weekends, but my husband would help ensure I had breaks, like going out for a walk or bike rides on Sunday afternoons. It’s very important to have someone who takes you away from it.”

Grown up, not grown away

Once restrictions are lifted, Angela can’t wait to be able to redress that work-life balance, including by spending time with her children.

“We’re a very close-knit family and the fact that the children are older doesn’t matter, I still want to be part of what’s important to them. It’s about interest, presence, always being there. In recent years I’ve had some really fantastic adventures with my son and daughter. We’ve been on holidays just the three of us and it’s wonderful to have that quality time again. Time to share and talk.”