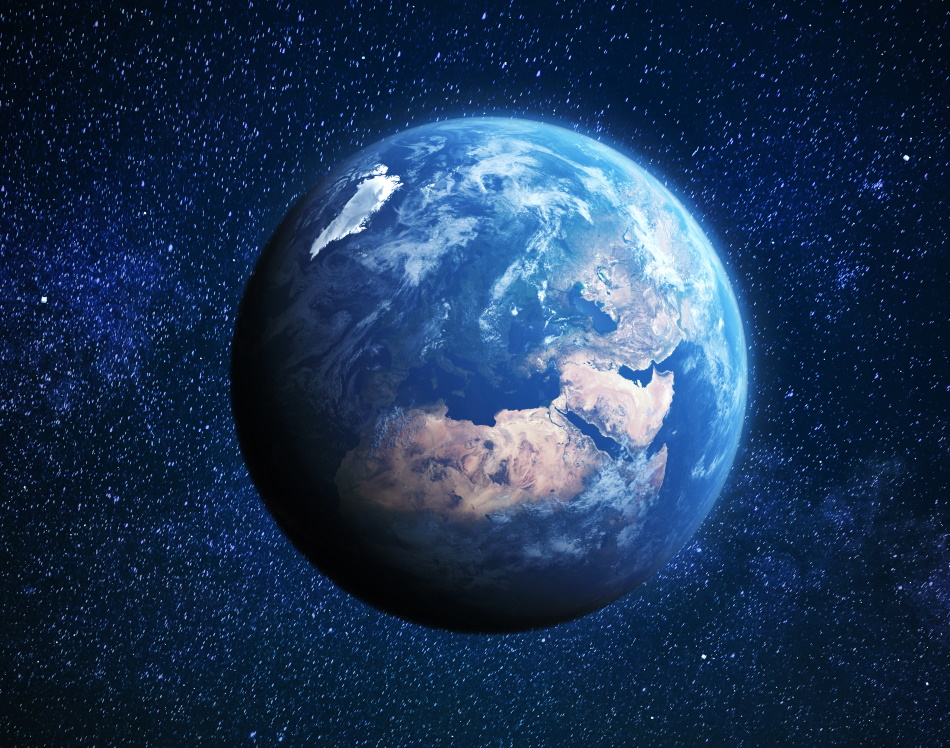 Science-led solutions play a critical role in delivering rapid decarbonisation and helping communities to adapt to the impacts of climate change. Drawing on the expertise of over 120 scientists from more than 20 countries (see the full list of contributors and peer reviewers PDF), the Royal Society has produced a series of briefings for policymakers on 12 science and technology areas that are key for accelerating progress towards ‘net zero’ greenhouse gas emissions and increased resilience to climate change.

The briefings are introduced by the President of the Royal Society (PDF), together with a statement issued by some of the world’s leading scientific academies (PDF), setting out the need to accelerate action on climate change.

Ahead of the UN Climate Summit COP26 in Glasgow last year, the Royal Society sought wide-ranging input from the global scientific community to produce the Climate change: science and solutions briefings. These briefings highlight the significant potential that research, development and deployment in 12 critical areas hold for climate action.

Even if warming is limited to 1.5°C, livelihoods and infrastructure will be increasingly affected by climate change and extreme weather. The following briefings highlight the key research priorities for advancing our understanding of future climate change and developing mitigation and adaptation measures compatible with the twin goals of achieving net zero and enhancing global climate resilience.

Investing in land-based mitigation options and a sustainable global food system reduces greenhouse gas emissions while offering co-benefits to human health. These briefings explore the relationship between society and the natural world, and how they can together tackle and adapt to climate change.

Coordination of action between all involved, from governments and businesses to communities and individuals, will be critical to achieve the rapid and transformational change required in economic systems. Computing can play an important role, creating ‘digital twins’ of industries, cities – and ultimately the planet – that support a systems approach and help understand and reduce emissions. Meanwhile, economics research shows how policy levers can be used to secure ‘win-win’ outcomes and minimise emissions at national and global levels. These briefings discuss some of the available solutions to accompany such transformational change in economic systems.

To help highlight the range of solutions and ideas that scientists are creating and researching, the Royal Society has launched a campaign, the #2050challenge, for people to share stories of their work, research and actions to help countries of the world tackle climate change, biodiversity loss and achieve ‘net zero’ greenhouse gas emissions by the year 2050. Find out how to get involved.