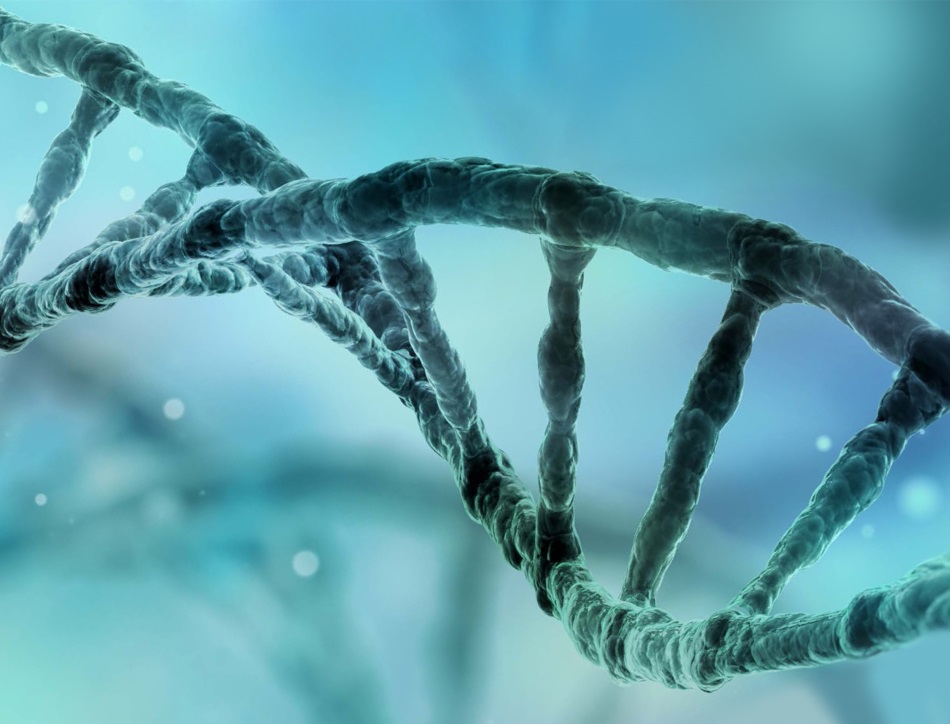 The Royal Society has been investigating these questions as part of a major programme on genetic technologies. New technologies have made understanding and adapting genetic material faster, cheaper and more accurate. This gives rise to potential applications for addressing challenges in human health, agriculture and the environment, as alluded to in our President’s speech. As well as considering what genetic technologies can now be used for, scientists and society must also consider what they should be used for.

The Royal Society works at national and international levels to catalyse the debate surrounding genetic technologies. One such effort is to convene an international commission to investigate the safety and efficacy of human germline genome editing (genetic changes that would be inherited by future generations) following international summits in 2015 and 2018. The third International Summit on Human Genome Editing is due to be held in London on 6-8 March 2023.

To contribute to the necessary wider debates, the Royal Society ran a public dialogue in the UK in 2017 to explore the range of views that individuals hold concerning which potential applications for genetic technologies should be developed, why, and under what conditions.