Find out more about the winner of the 2019 Royal Society Publishing Photography competition.

Aleks Labuda is the overall winner of the 2019 Royal Society Publishing Photography Competition.

Aleks Labuda is the overall winner of the 2019 Royal Society Publishing Photography Competition. His image of “Quantum Droplets” was the judges’ favourite out of hundreds of images submitted. He was also runner-up in the micro-imaging category for his image “Magnetostatic Spawn”. We talked to him about his winning photo and the story behind it. 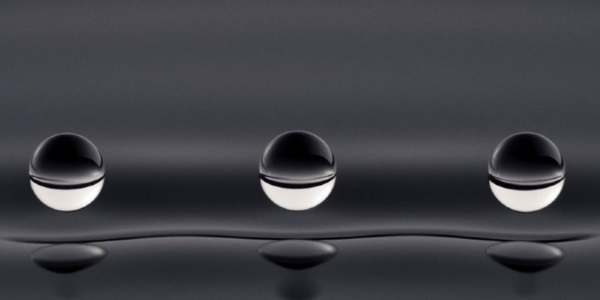 Tell us bit about your background and your research 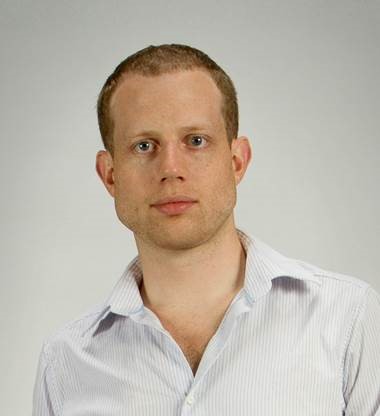 How did you get involved with photography?

I have been passionate about photography since I was a teenager, which basically coincided with digital cameras becoming widely available to consumers. I’ve also always been drawn to studio photography since it complemented my interest in physics.  Specifically, studio macro photography allows you to be in full control of the lighting and perspective, which makes it most appealing for me. I was able to put into practice all the optics knowledge from my physics classes in the real world.

The judges picked your photo as the winner as it fulfilled the competition’s aims of being aesthetically pleasing while conveying an interesting scientific phenomenon. Tell us a bit about the science behind the photo and how you managed to capture it.

This photo was inspired by footage taken by Prof. John Bush from MIT in a TV series called “Time Warp”. It’s a show where they film slow motion videos of all sorts of interesting phenomena and explains the physics behind them. My cousin showed me the episode about quantum analogs and we decide we had to recreate the scene. Coincidentally, John Bush was giving a talk shortly after at McGill University where I was doing my PhD. I spoke to him after his lecture to get some insight about how to setup this quantum analog and optimize the physics of the bouncing droplets.

When you submitted the photo did you think you had a good chance of winning?

I thought to myself: “The Royal Society?! I guess I can submit a photo but I don’t expect to win such a prestigious competition!” 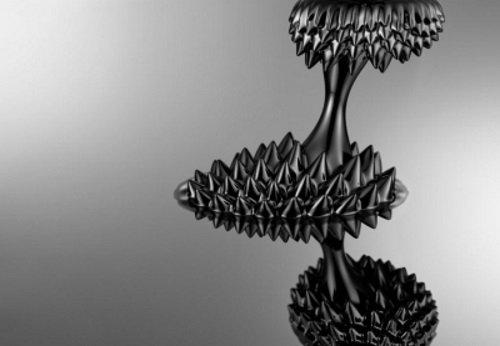 Do you have any tips for someone who’s just started getting involved in photography?

Yes, don’t forget that photography is *just* physics. If someone out there took a studio photo of some object, there’s no reason you shouldn’t be able to reproduce it, with regards to lighting, perspective and composition. It may take you hours, or days, to reproduce it, but with the right dedication and equipment, you should be able to achieve your photographic goal. It’s typically a lack of confidence and patience that makes people give up. Note that this photo took 4 days of hard work!

What is the one thing you would love to photograph but have never been able to?

Aurora borealis unfortunately requires substantial travel just to get to the scene. Maybe one day I will be so fortunate as to photograph it.

The Royal Society Publishing Photography Competition will run again in 2023. You can view all the winners and runners up from previous years on the competition website.