'Charles Somerset was not, as far as I can tell, a child genius in some area of natural philosophy; he was, however, the son of the Duke of Beaufort'

As we celebrate a new intake of Fellows and Foreign Members, I’ve been looking back over our database of past Fellows, specifically at the youngest and oldest inductees to the Royal Society.

Firstly, congratulations to 32 year old mathematician Jack Thorne FRS who becomes the youngest living member of the Fellowship. The current Fellows are looked after by our Central Secretariat, but I was happy to dig out some stats on the young savants amongst the 9000-strong legion of past Fellows. 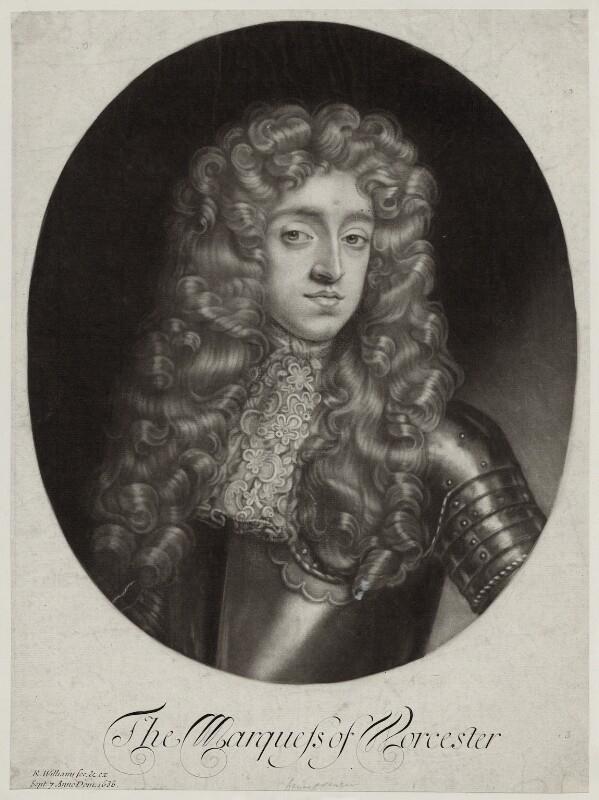 Looking at age at time of election, the youngest Fellow ever elected to the Society was aged just 12! Charles Somerset was not, as far as I can tell, a child genius in some area of natural philosophy; he was, however, the son of the Duke of Beaufort. Shortly before his election on 4 June 1673, the pre-teen Charles set off for Europe, from where he corresponded with Royal Society secretary Henry Oldenburg. It’s possible that the learned Fellows of the Royal Society may have been interested in the information sent back by someone of such tender years, but I suspect that his parentage alone was enough to secure his place in the Fellowship.

The earliest charters of the Royal Society only required that Fellows be ‘so qualified as in probability to be useful to the Society’, and that very much included wealthy and well-placed individuals who could act as patrons and advocates. Judging by the number of peers on the early lists, Fellowship must have been of some benefit for them too, in terms of reputation and providing a potential forum for networking.

At various points statutes were enacted to limit the number of Fellows, in attempts to ensure the standing of the Society was not watered down by having underqualified and inactive members. Certificates on which proposers had to state candidates’ qualifications were first introduced in 1730 and made compulsory in 1847, but even then, if a candidate was a peer or son of a peer, he could be elected directly after a motion put to the Society at a meeting. This didn’t change until 1902 when Statute 12 allowed for an additional category of Fellows;  this precursor to Honorary Fellowship was reserved for those who were members of the Privy Council or who had done some public service for science. Ordinary Fellows and Foreign Members, meanwhile, were to be elected based on scientific excellence, which remains the case to this day. 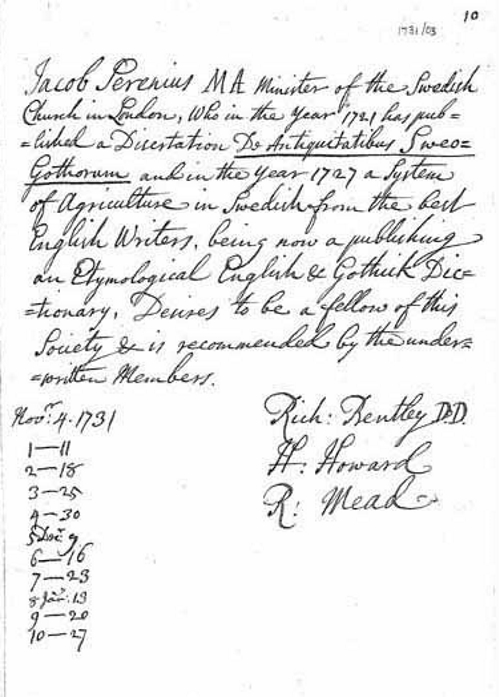 This potted history of election to the Royal Society brings us to our next question: who were the youngest Fellows we might consider to be genuine natural philosophers or scientists? Skipping over 18-year-olds James Orchard Halliwell-Phillipps (1820-1889, antiquary) and Gustavus Helmfeld (1651-1674, linguist) whose fields of expertise do not fall under our modern categorisation of science (sorry boys), we arrive at Benjamin Robins, elected FRS on 9 November 1727.

Like our new youngest Fellow, Robins was a mathematician – anecdotally, mathematics does seem to be the discipline with the youngest average age of election to the Fellowship. Robins was born in 1707 into a Quaker family, so it is perhaps surprising that he turned his mathematical skills to military engineering and rose to the position of engineer general to the East India Company. A staunch supporter of Isaac Newton, Robins demonstrated how Newtonian calculus could be applied to improve military technology, from guns, rockets and other artillery to fortifications. This practical application of calculus bolstered the reputation of Newton and his mathematical approach to natural philosophy, which were not without their detractors. 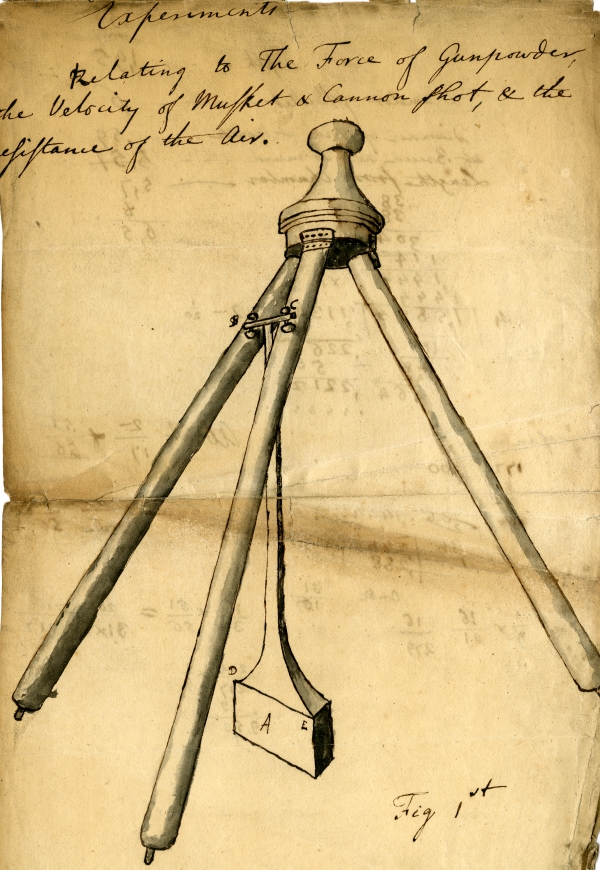 A dozen of Robins’s notebooks, now in the Royal Society archive, show some of the experiments he conducted. The illustration above shows his ballistic pendulum, used to measure the speed of a bullet: a projectile is fired at a plate connected to a pendulum, the arc of which can be used to calculate the velocity of the projectile. If you have budding young scientists at home who need entertaining and educating, you can recreate this experiment with the help of Backyard Ballistics by William Gurstelle, who recommends potatoes as his projectile of choice.

We can still see the legacy of Robins’s advances in modern ballistics. His notebooks on air resistance include experiments demonstrating that an elongated projectile was more aerodynamic than a round shot, giving us the bullet shape we recognise to this day. His notebook ‘on the nature and advantage of barrelled rifled pieces’ was seminal in proving that a gun with a barrel that has a helical pattern of grooves (rifling) imparts spin to the projectile, making it more stable and accurate through the air than one fired from a smooth bore musket.

It has been suggested that Robins came to prominence in the new Newtonian natural philosophy at such a young age by refuting some of the published opinions of established mathematician Johann Bernoulli, and this helped to bring his other writings to prominence. But then if you wanted to make your mark in the eighteenth century you had to get on with things – with a life expectancy of 40-50 years, there was no time to hang around. Charles Somerset, for example, died in a coach accident aged just 38. Nowadays, it’s unusual for Fellows to be elected before they hit their fifties, and fairly exceptional for them to be under 40. 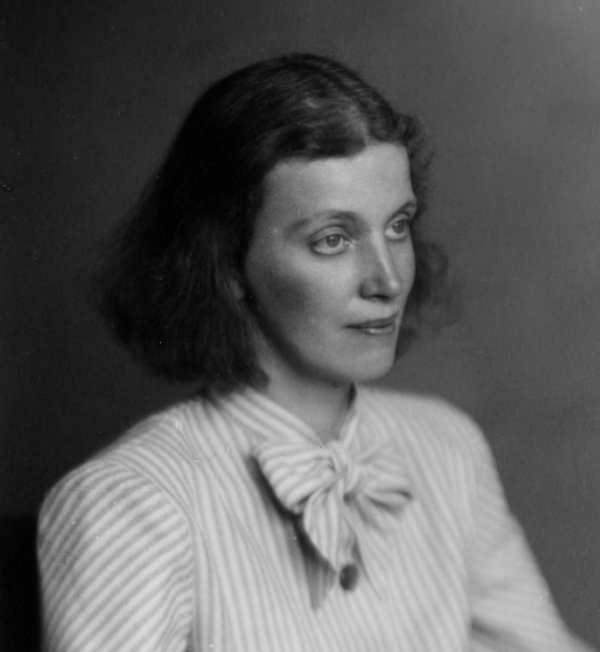 The youngest woman amongst our past and present Fellows is Dorothy Hodgkin, elected in 1947 at the age of 36. Of course, this was just two years after women were first admitted to the Royal Society, so there is a much smaller pool of female Fellows to look at, as well as ongoing challenges facing women in STEM professions to consider, but she has yet to be beaten.

Holding the record for oldest woman at time of election is another one of our new inductees, Margaret Kivelson ForMemRS who, at 91, is currently leading the magnetometer team for the NASA Europa Clipper mission and chairing the Space Studies Board of the US National Academy of Sciences. The all-time oldest inductee to date is another Foreign Member, George Ledyard Stebbins ForMemRS, aged 93 when elected in 1999.

Age, of course, gives little indication of what stage scientists are at in their careers, and there are many reasons why progress is made at different rates. So regardless of age, congratulations to the 62 new Fellows and Foreign Members of the Royal Society whose achievements are all to be celebrated.