A new Proceedings B Special Feature examines how advances in modelling, robotics and in vivo experimental methods have broadened our understanding of animal locomotion. We spoke to the guest editors to find out more.

"Recent advances in modelling, robotics and in vivo experimental methods have proven to be powerful in broadening our understanding of how animals run, swim and fly in a controlled manner."

The latest Proceedings B Special Feature entitled ‘Stability and manoeuvrability in animal movement: lessons from biology, modelling, and robotics’ takes a closer look at animal locomotion. Guest editors Andrew Biewener, Richard Bomphrey, Monica Daley and Auke Ijspeert tell us more about the feature, how it came about and what we can learn from it.

Locomotion underpins a limitless array of animal behaviours and can be a rich source of inspiration for the design of modern machines. Movement requires mechanical interaction with the physical environment and a sensory capacity to monitor and control musculoskeletal systems that may be complex with many degrees of freedom. Recent advances in modelling, robotics and in vivo experimental methods have proven to be powerful in broadening our understanding of how animals run, swim and fly in a controlled manner. Our understanding of how terrestrial, aquatic, and aerial animals achieve these tasks has historically come from an engineering perspective, but this is a two-way street. Modern robotics are increasingly founded on abstractions from natural models, embodying fundamental principles of their performance, robustness, or efficiency. It is, therefore, an exciting and important time to draw together the work of leading scientists examining movement across land, in water, and through the air. Most achievements have necessitated close partnerships bestriding scientific disciplines. In this Special Feature, we present a snapshot of such efforts with the aim of highlighting commonalities of approach taken by both the scientists and their subjects. In doing so, we hope to reveal deeper insight into animal locomotion as well as inspiring interdisciplinary discussion, innovation and collaboration.

How did the idea for the Special Feature come about?

Our Special Feature was in response to a request from Prof. John Hutchinson (RVC) that we organize an issue focused on innovative studies of animal locomotion, highlighting the themes of stability, manoeuvrability, and neuromotor control linked to bioengineering approaches, as a source for bioinspired design of robots. We sought to include studies from a diverse group of early career scientists whose work spans movement in water, air and over ground.

What is the relevance of the Feature to the wider scientific community?

Bioinspired robotics and musculoskeletal modelling are rapidly growing fields that synergistically integrate the work of biologists, computer scientists, and engineers.  Principles and lessons learned from studying the movement of animals guide understanding of how nervous systems integrate sensory cues and control movements, how intrinsic properties of animal musculoskeletal systems provide stabilizing support for more rapid and robust neuromotor control, and how to develop more effective assistive technology for human gait rehabilitation.  By applying principles learned to the design of robots and to the implementation of innovative, dynamic musculoskeletal models, we can test the accuracy, and efficacy and generality of the principles that emerge from studies of biological organization and function.

About the guest editors

Richard Bomphrey is based in the Structure and Motion Laboratory at the Royal Veterinary College, London, and is interested in how animals fly, focussing on the aerodynamics, morphology and kinematics of insects and birds. He also investigates the sensory systems animals use to control flight and applies those insights to novel robotic systems. 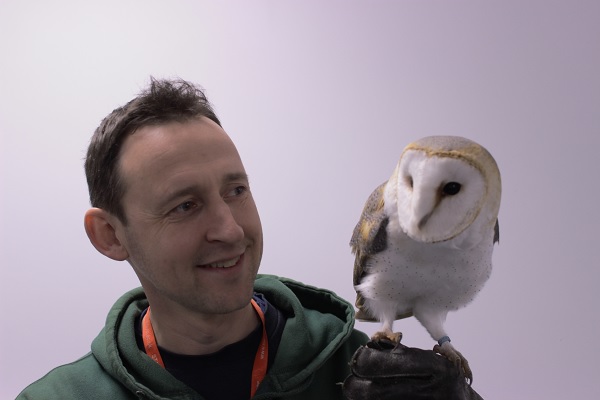 Andrew Biewener is the Charles P. Lyman Professor of Biology at Harvard University.  His research focuses on the biomechanics and neuromuscular control of terrestrial and aerial locomotion, with relevance to biorobotics, musculoskeletal modelling, and biomedical engineering, using in vivo methods to study the dynamics of animal movement. 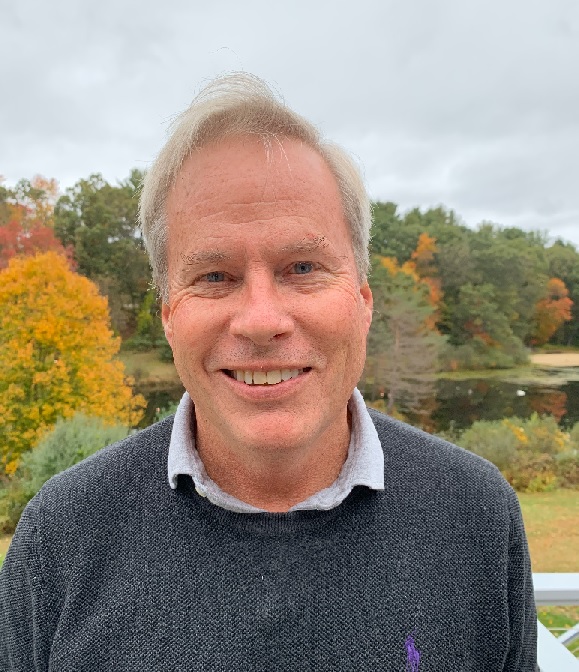 Monica Daley is an Associate Professor at the University of California, Irvine, where she leads research on how animals (including humans) integrate musculoskeletal mechanics and sensorimotor control to achieve agile and stable movement. Daley’s team collaborates regularly with robotics engineers to develop bio-inspired design and control of legged robots. 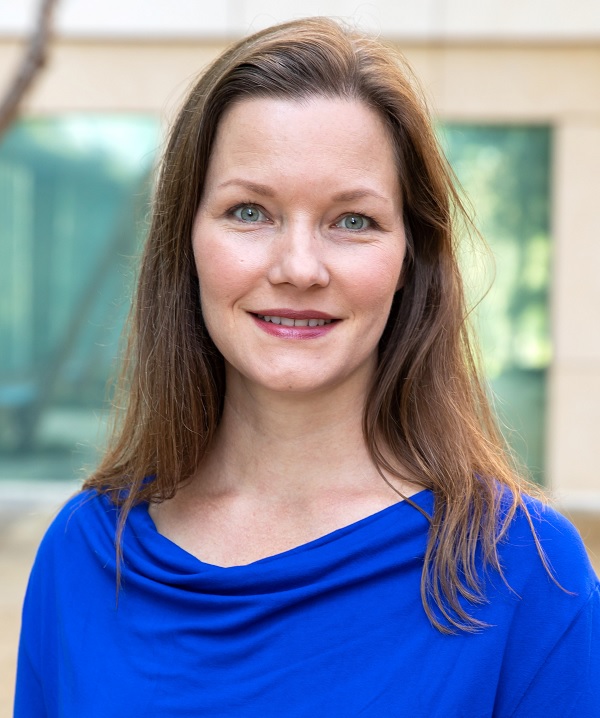 Auke Ijspeert is a Professor at EPFL (Lausanne, Switzerland) and head of the Biorobotics Laboratory. He is interested in using numerical simulations and robots to gain a better understanding of animal locomotion and movement control, and in using inspiration from biology to design novel types of robots and locomotion controllers. He is also interested in assisting persons with limited mobility using exoskeletons and assistive furniture. 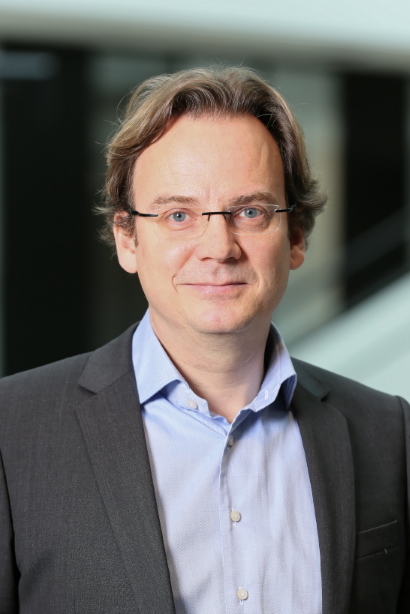 Special Features in Proceedings B aim to highlight a topic of particular importance or interest to biologists and include both review and research articles covering different aspects of it.