Would you like to know what Isaac Newton, President of the Royal Society, was doing on 23 May 1705, or why a consortium of spectacle-makers sent a letter of reproof to the Society on 7 November 1694?

Would you like to know what Isaac Newton, President of the Royal Society, was doing on 23 May 1705, or why a consortium of spectacle-makers sent a letter of reproof to the Society on 7 November 1694? This is now possible, as we are excited to announce that we have just digitised five volumes of the draft minutes of Royal Society meetings taken for Hans Sloane between 1686 and 1711; there’s a full list of the contents at the end of this article. The volumes are displayed as part of our Turning the Pages collection of digital resources. 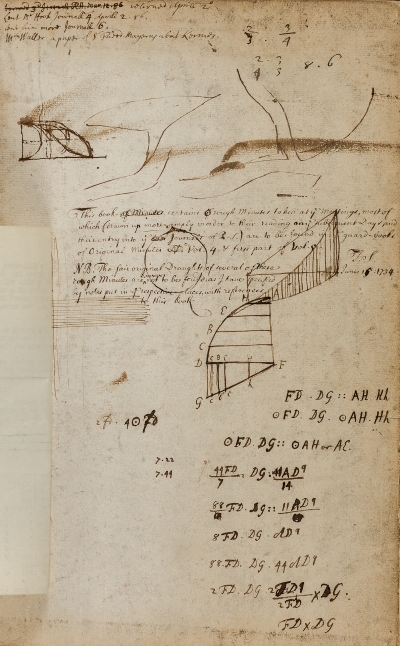 The minutes are records of the Society’s science in their most original form, dating from the presidency of Samuel Pepys and the publication of the Principia Mathematica to the early years of Newton’s time at the helm. They contain summaries of Royal Society meetings discussing experiments, publications and natural curiosities. Through the attendance lists, the elections to the Fellowship and the distribution of tasks, you can also discover how the Society functioned in its second quarter-century.

The bulk of the manuscripts appear to have been compiled by, or on behalf of, Hans Sloane, who served as Secretary of the Royal Society from 1693 to 1713, and was later President (1727-1741). We know this from the inscriptions on the spines of the volumes, and we have identified various passages in Sloane’s hand as well as the handwriting of Richard Waller and Thomas Gale, both of whom served as Secretary during the period. 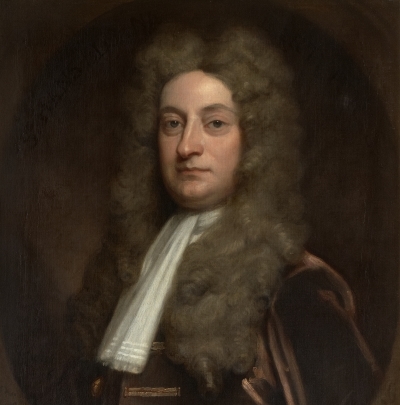 Portrait of Hans Sloane by Godfrey Kneller, 1716 © The Royal Society

The Royal Society archives also preserve a complete run of Journal Books, which are fair copies of all meetings held at the Society since its first meeting on 28 November 1660. The draft minute books we’ve digitised are the raw material for the Journal Books and, as such, contain the unmediated notes of Fellows who took part in the meetings. As a result, the dates of meetings are not always in the right order, passages have been crossed out, marginal notes added, and a few contain mathematical notation completely unrelated to the contents. The survival of such documents is rare and precious, and they are key for historians of science who want to retrace how and when various scientific topics were discussed at the Royal Society.

Turning the Pages allows you to browse through the volumes, digitally replicating the reading experience. You can search, navigate by date of meeting, display a short introduction to the project, and see a transcription of the text next to the page. The transcription is far from perfect (and remember that it preserves the original spelling), but it enables you to discover the range of subjects discussed. Very importantly, the transcription is available to download as XML, in a format which recreates the structure of the minute books. Using the XML, we can already tell you that as President, Newton assiduously turned up to meetings, whereas Vice-President John Hoskins chaired the vast majority in 1690-1695 in lieu of Sir Robert Southwell PRS, who may well have been distracted by his concurrent role as Secretary of State for Ireland.

We specifically chose to digitise Hans Sloane’s draft minute books as there are several online digital projects (listed below) which already relate to Sloane’s activities. Our hope is that the digital data accompanying the books becomes a point of connection, as the volumes document the ecosystem of people, ideas and scientific objects circulating around Sloane.

Do get in touch if you want to know more, but for now, enjoy eavesdropping on some fascinating scientific chatter!