The first Indian Fellow of the Royal Society was a shipbuilder who lived in south-west London for the final years of his life, as Rupert Baker discovers.

Cursetjee visited many of the sights of the capital, despite his comment that a ‘nuisance of London is the dirty state of the roads compared with those of Bombay’.

What does the first Indian Fellow of the Royal Society have in common with Bob Marley, WWII secret agent Noor Inayat Khan, and anti-slavery campaigner Ottobah Cugoano?

If you’ve clicked on the links above, you’ll already have spotted the connection: they’ve all had a blue plaque dedicated to them in the past couple of years, part of an ongoing English Heritage diversity initiative. Our Fellow, Ardaseer Cursetjee Wadia, is the latest to be commemorated, with the unveiling ceremony taking place on 19 May in Richmond, south-west London. Now that’s rather a long haul from my home in north-east London, so with the current advice on keeping travel to a minimum, I was unable to make it in person. A pity – as you may recall, I’m partial to a plaque unveiling or two – but it’s on my list for a pilgrimage when we can spread our wings a bit. 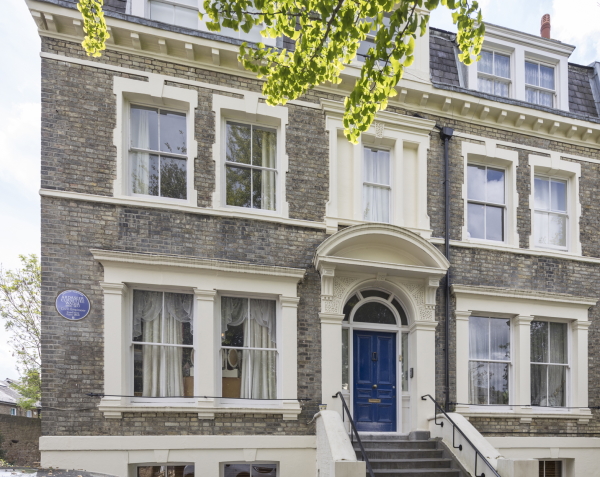 Ardaseer Cursetjee Wadia (1808-1877) is a fascinating figure, though as he’s yet to receive the Hollywood treatment, he’s much less widely known than the second Indian elected to the Fellowship, Srinivasar Ramanujan. Born in Bombay (now Mumbai) into a family of master shipbuilders, Cursetjee entered the Bombay Dockyard as an apprentice at the age of 14, working for the ubiquitous and all-powerful Honourable East India Company (HEIC). His diary records that, from around 1830, he began to study marine engineering and the theory and practice of the steam engine, constructing the first such engine to be built in Bombay. He also introduced gas lighting to the city in 1834.

On 12 September 1839, Cursetjee embarked on the long journey to England to continue his study of steam power, arriving at Gravesend on 2 December. Within a few months he’d made the acquaintance of the Marquess of Northampton, then President of the Royal Society, and was also presented to Queen Victoria during his stay in London. He visited many of the sights of the capital, despite his comment that a ‘nuisance of London is the dirty state of the roads compared with those of Bombay’.

Cursetjee was subsequently elected to the Fellowship of the Royal Society on 27 May 1841, by which time he’d returned to India. His election certificate is shown below – the lengthy citation is tricky to read on the original, so take a look at this page for a transcription. It carries an impressive roster of supporters: signatures on the certificate include Admiralty heavyweights John Barrow, Francis Beaufort and Edward Sabine, plus William Sykes, a retired colonel from the Indian Army who had recently become a director of the HEIC. 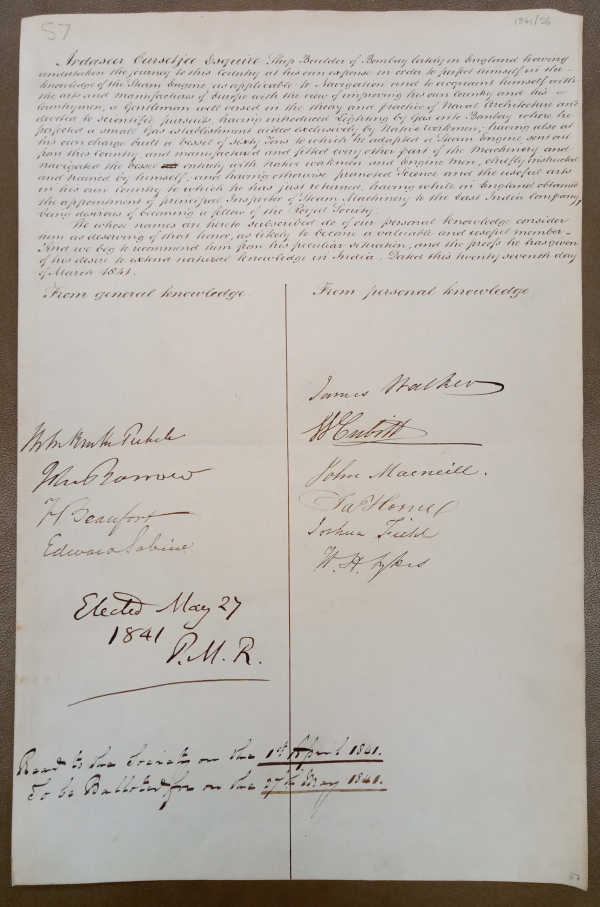 Back in Bombay, Cursetjee took up a new post as chief engineer at the HEIC steam factory. Overcoming prejudices typical of the era (the colonial Bombay Times sniffily commented that ‘We doubt the competency of a native, however able or educated, to take charge of such an establishment … with a body of Englishmen to be directed’), he forged a successful career, also introducing Bombay to the new sciences of photography and electroplating.

I’d already read a bit about Cursetjee and his election as our first Indian Fellow while preparing for Library tour groups from that part of the world, and we have several biographical snippets on him in our collections. I didn’t know much about his later life, though, so I was delighted when my background research on the new blue plaque led me to this fascinating piece of family history by one of his descendants, which explains how Cursetjee came to spend the final years of his life in Richmond rather than Bombay. 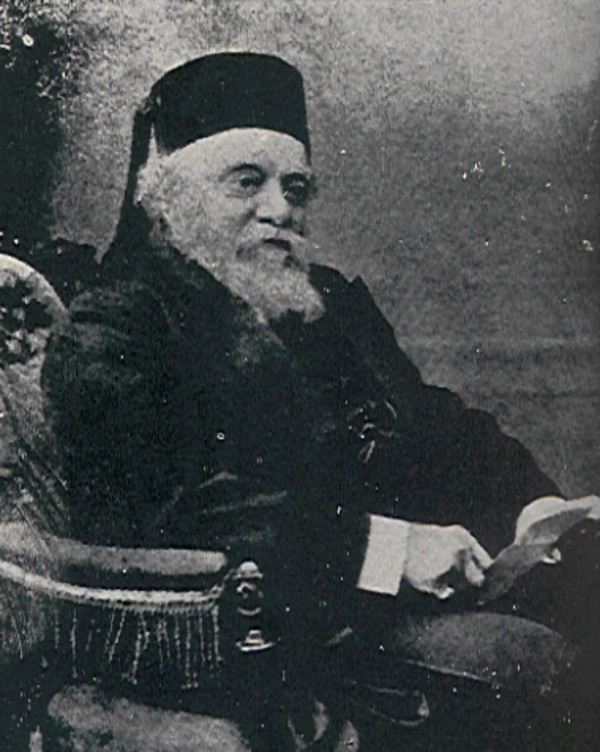 In all the biographical sources I’ve come across there’s only ever one (charming but rather grainy) image of the great engineer. Reproduced above, it shows Cursetjee in the headgear he always wore in accordance with the custom of his Parsee faith; the photographer and date are unknown. It could have been taken with one of the first cameras in Bombay, I suppose, but I like to think that it shows him in retirement at 55 Sheen Road Richmond, surrounded by his second family and looking back on a distinguished life, now commemorated by London’s newest blue plaque. 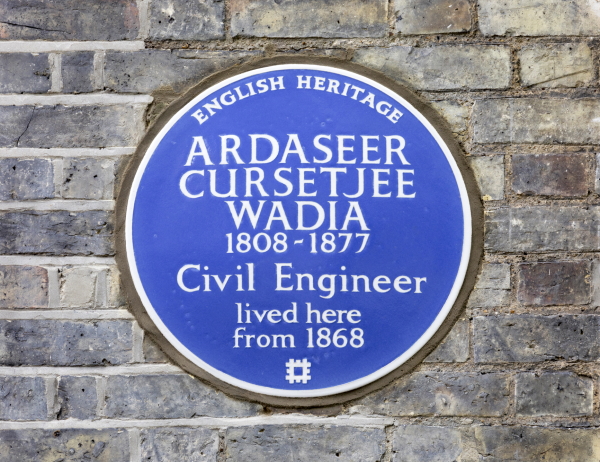