The Royal Society is committed to increasing diversity in STEM by seeking out participation from under-represented groups, in order to ensure that studying and working in science are open to all. 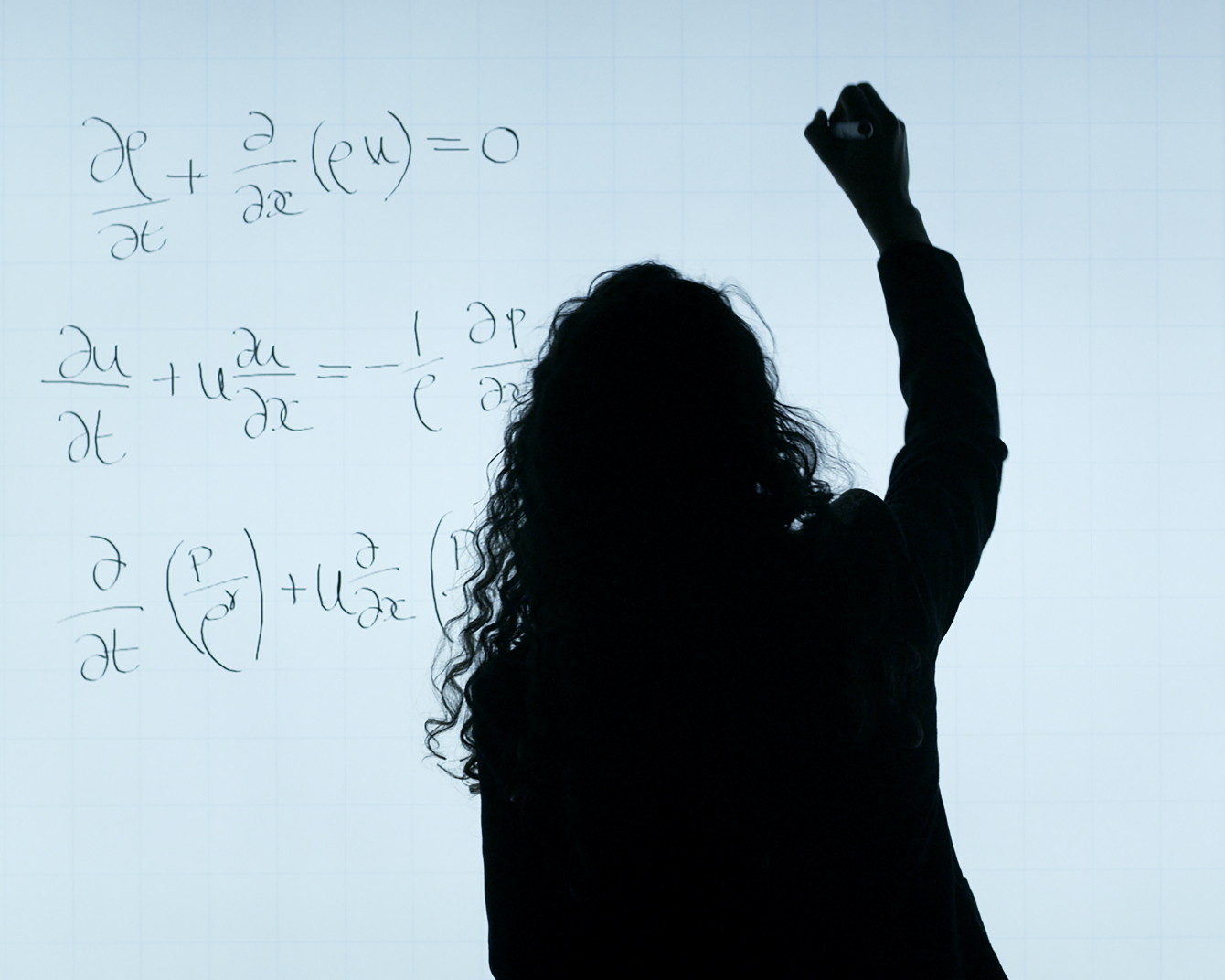 The Diversity Strategy sets out how the Society will work to increase diversity in STEM and build a more inclusive scientific community.

The Royal Society’s work in this area is overseen by the Diversity and Inclusion Committee. The Committee has set up two sub-groups to focus on priority areas for the Society.

The Society recognises that individuals from Black and ethnic minority backgrounds are under-represented in STEM education, training and employment.

In 2021, the Society published a report into changes in the proportion of Black and ethnic minority students and academic staff in STEM, which highlighted specific challenges faced by Black students, staff and researchers in progressing scientific careers.

The Society works in partnership with the Windsor Fellowship to deliver Destination STEMM, a mentoring scheme for Black students in Year 13 living and studying in Greater London.

The Society also supports In2scienceUK, which runs programmes aimed at empowering students from low-income and disadvantaged backgrounds to achieve their potential and progress to STEM and research.

The Society has published two reports examining the proportion of students, researchers, and academic staff with disabilities in UK higher education, and the barriers to disclosure experienced by staff and researchers.

By recognising the diversity of those within science, the Society seeks to provide inspirational and relatable role models to individuals within the scientific community or considering STEM careers in the future.

Diversity and inclusion at the Royal Society

The Society recognises the importance of diversity in STEM through its grants, prizes, and awards.

The Royal Society Athena Prize recognises teams working in UK academia and research who have contributed most to the advancement of diversity within their communities.

The Rosalind Franklin Award and Lecture recognises outstanding contributions to any area of science, technology, engineering and research, to support the promotion of women in STEM.

The Society seeks to encourage and promote diversity and inclusion among its own staff, the Fellowship, Grants scheme participants, and in all other aspects of its work. All Grants schemes allow flexible working, and Research Fellows can access support for childcare to enable them to attend conferences and events.

Members of all Royal Society panels and committees with funding allocation responsibilities receive briefings on unconscious bias in decision-making and making better decisions in groups.

The Royal Society regularly monitors diversity across its own activities and publishes an annual data report.

For further information on our diversity activities please contact the Diversity team at diversity@royalsociety.org.